Time-lapse photographer Patrick Cheung of PowerUpMotion created this short film titled “Time.” It shows a blood moon rising over Hong Kong, with many of the scenes bouncing between day and night in sync with the music.

Cheung captured the arrival of the blood moon lunar eclipse alongside the 100-year anniversary of the famous clock tower in the city. Merging the two together to “create a starting point for the story.” 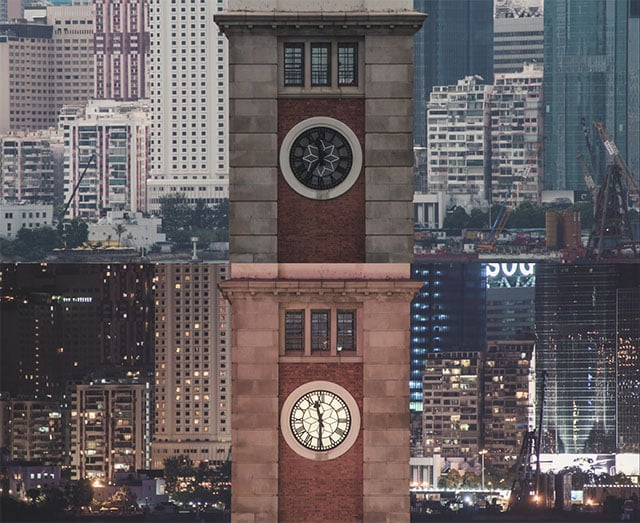 The photos in the time-lapse were shot starting in the winter of 2014 all the way through August 2015. Cheung visited several notable locations, including Tsim Sha Tsui, Central, Victoria Harbour and the Peak. 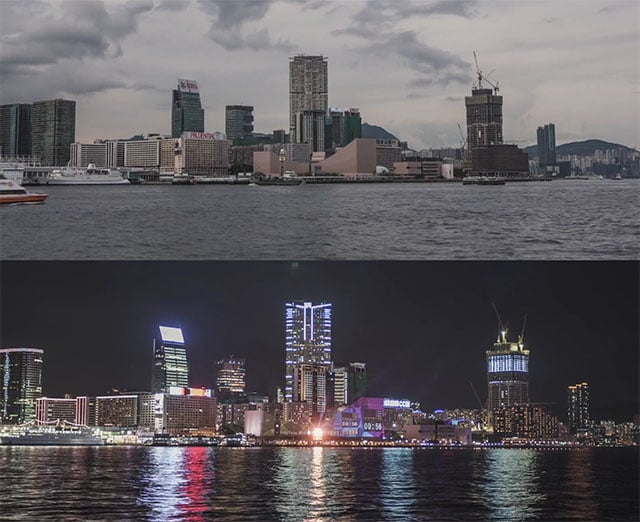 Each sequence in each location was captured twice: once during the day, and once during the night. This required an extremely high amount of calculation, timing, and patience: each 10-second shot took about 1.5 hours of shooting time to create, so it’s a total of 3-hours for both the day and night photos. 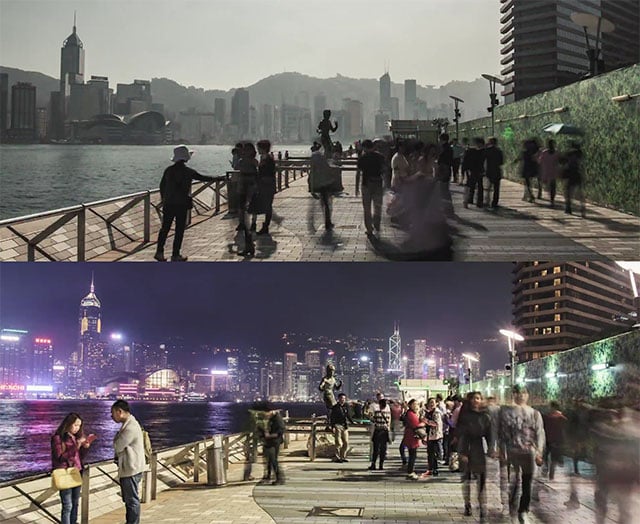 “At each location I had to mark and remember the starting points and interval timing to match the framing in post production,” says Cheung. “Finally, all the photos are raw in 7K resolution, requiring more work in post, I’ll save that story for another time.”

The Power of a Picture: A Look at ‘Young Farmers’ by August Sander

OCOLOY: A One Camera, One Lens, One Year Project