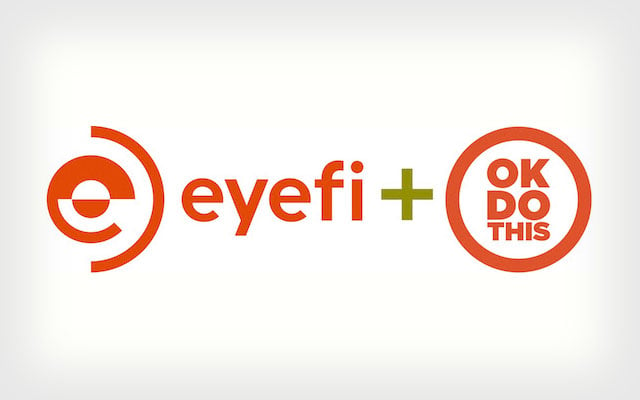 Eyefi is best known for its Wi-Fi-capable memory cards that allow photos to be beamed to computers and mobile devices directly from cameras. Wi-Fi is appearing as a built-in feature in more and more cameras, though, and Eyefi has been pivoting its business in recent days.

Today the company jumped into the world of mobile apps by announcing that it has acquired OKDOTHIS, the photography inspiration app and community that was created in 2012 by photographer Jeremy Cowart and the Nashville-based app startup Aloompa.


Eyefi says the acquisition will allow it to begin “engaging directly with photographers to inspire creativity and the exchange of ideas.”

OKDOTHIS became popular by providing photographer with a daily “DO,” or an idea, suggestion, or challenge that’s designed to help spark inspiration and get people out and shooting. Examples of DOs include “Defy Gravity!”, “Doors that wish you could talk,” and “Epitomize a city in one photograph.” 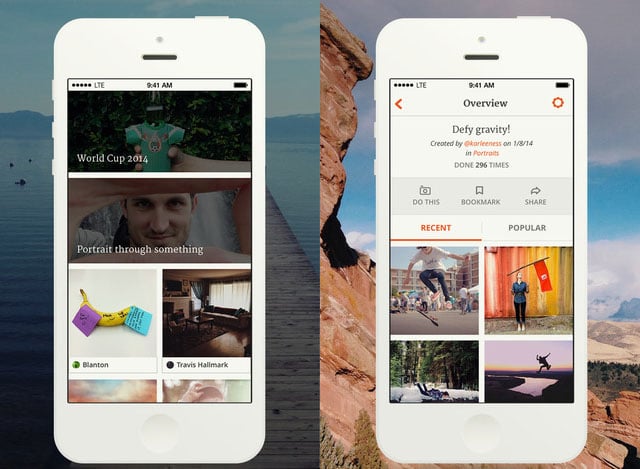 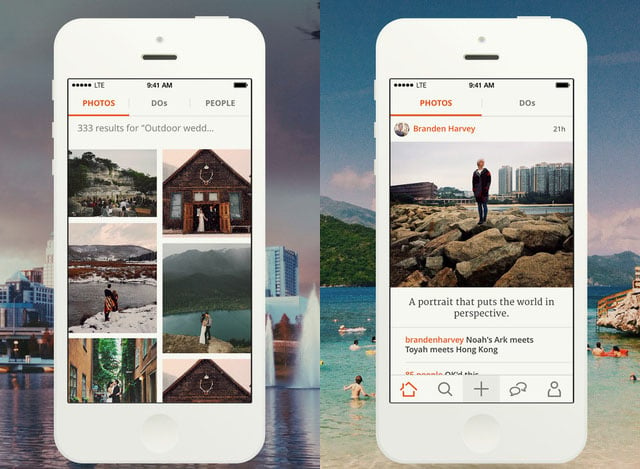 “When I meet photographers around the world, one common theme emerges: exploring new ideas to evolve their skills and get more enjoyment and satisfaction from their photography,” says Cowart. He says joining Eyefi will allow the app to scale and spread to photographers everywhere.