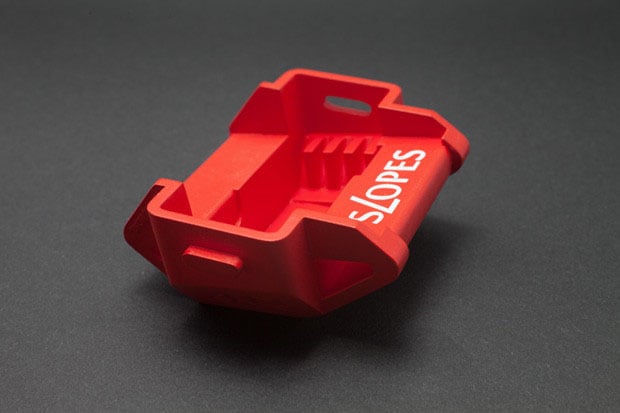 SLOPES is an innovative new stand for GoPro HERO cameras that uses a polyhedron shape to give you 20 different positions. Mount your camera to it, and you can position your camera in the orientation you’d like in just a couple seconds without having to adjust anything else.

The stand features a 3-in-1 slot that lets you insert your camera in 3 ways: landscape, portrait, and lying down.

Numbers on the surfaces of the stand indicate the angle of each slope. There’s no hassle of releasing and tightening tripod screws — simply insert, position, and you’re ready to go. 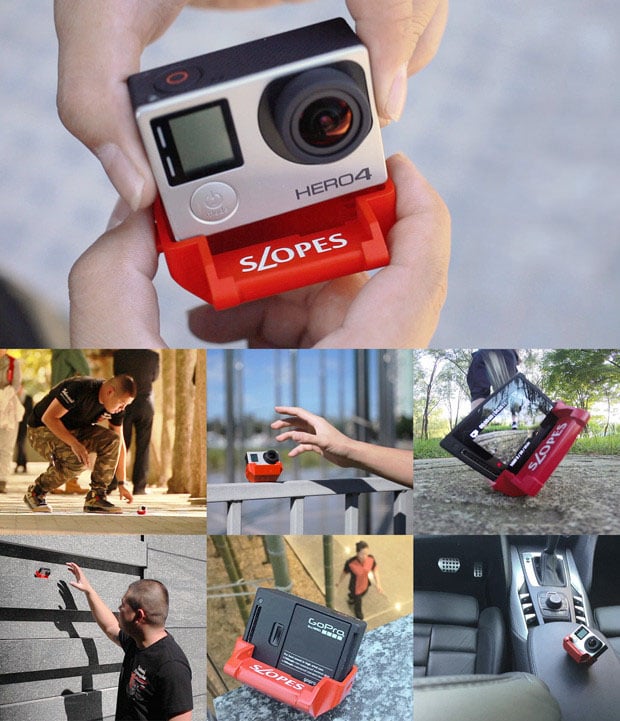 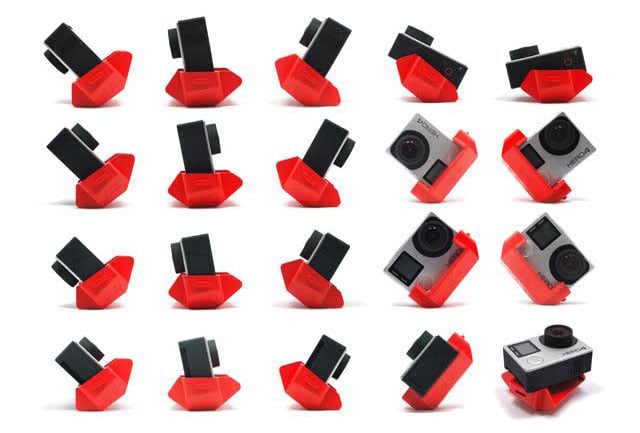 “I am a professional photographer,” says SLOPES inventor Zhou Ruogu of Beijing, China. “When I do my job, I love to use a GoPro to record something ‘beside the scenes’. With a traditional GoPro stand, it takes several minutes to release and tighten the screws to install the GoPro and get the right angle. The repetitive operations could slow down our trips and sometimes make us miss precious moments.”

“Having endured all these inconvenience for years, I decided to design a new stand for GoPro.” 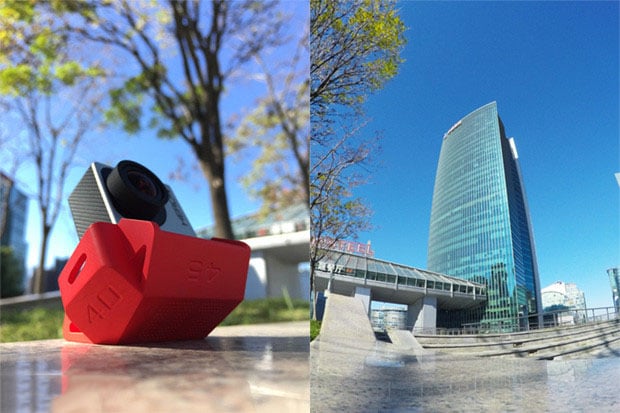 Ruogu says his design was inspired by ancient Chinese seals, which used polyhedron stones to pack 14 stamps onto a single seal. 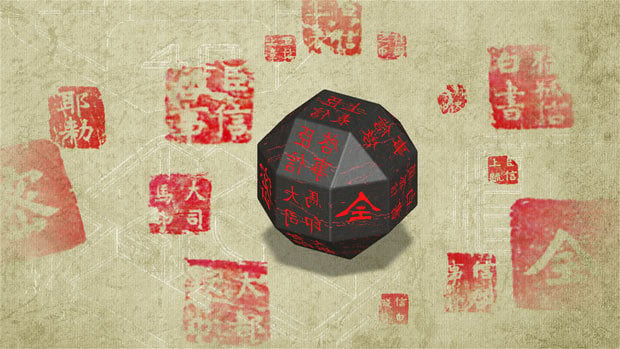 Here’s a short video in which Ruogu introduces and pitches the SLOPES stand:

An Indiegogo campaign has been launched to bring SLOPES to market for the GoPRO HERO 3, 3+, and 4. Contributors can preorder a SLOPES stand for $18 and receive it in December 2015 if the fundraising is successful and if everything goes according to plan.