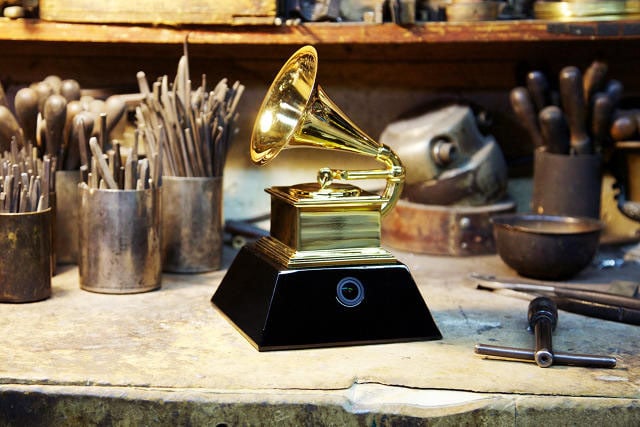 The 2016 Grammy Awards will be held in Los Angeles next week, and this year the awards handed out will have something special: there’s a camera built into the base of each trophy.


Fast Company reports that the trophy cameras are designed to capture a livestream of the sights and sounds of the awards from the winners’ perspectives — we’ll be able to see what they’re seeing as they receive one of the biggest accolades of their professional careers. The “Grammycam,” as it’s called, is actually a disassembled GoPro camera that has been stripped of its body. It’ll be battery powered and will wirelessly stream the video it captures via radio frequency to a broadcast truck outside, Fast Company says. 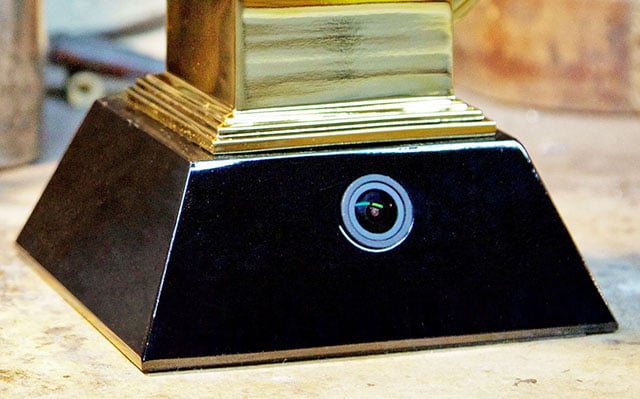 The Grammycam trophies are actually just stand-in trophies that the winners hold while on stage. Actually camera-less trophies will be sent to the recipients afterward. And if the Grammycam experiment pans out, we may be seeing similar trophy cameras make regular appearances at major award shows around the world.