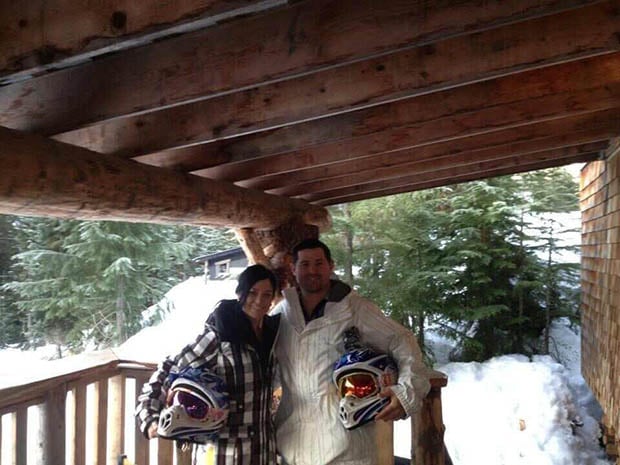 Sad news from the Whistler ski resort in Canada, where a weekend search for a missing GoPro camera with priceless images for a newly widowed skier turned up nothing.

Australian couple Matt Lorraway and Rebecca Ware had a great vacation at Whistler last February, with Ware trying out skiing, snowboarding, snowmobiling and ziplining, all captured on Lorraway’s helmet-mounted GoPro. Sadly, the camera fell off and got lost in the snow on one of their last ski runs. That loss became absolutely tragic, however, in light of what happened when they returned home. Ware went to the hospital for relief from unusual pain, was diagnosed with leukemia, and died five days later.

“It’s truly tragic — and even more that they lost their last memories together,” Whistler Good Samaritan Daniel Grandja told the regional Province newspaper.

Grandja tried to help by organizing a search of the ski slopes last weekend, figuring there’d be a chance of locating the camera now that the snow has melted.

“It may seem impossible, but I have other friends who lost their camera, and they came back after the ski season and found it,” he said. 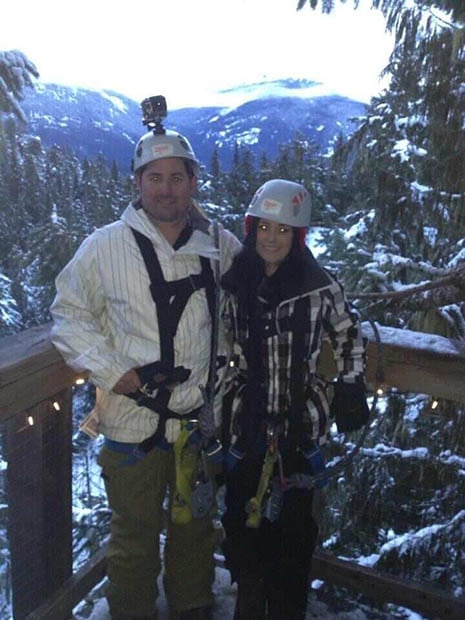 Sadly, after more than three hours of hiking on the slopes, volunteers came up empty-handed, Grandja reported on the Facebook page for the search.

If you happen to be in the neighborhood, the camera has a Monster Energy sticker on it and was lost at the top of the Creekside gondola. See the Facebook page for contact details.

(via Camera Hunt via The Province)