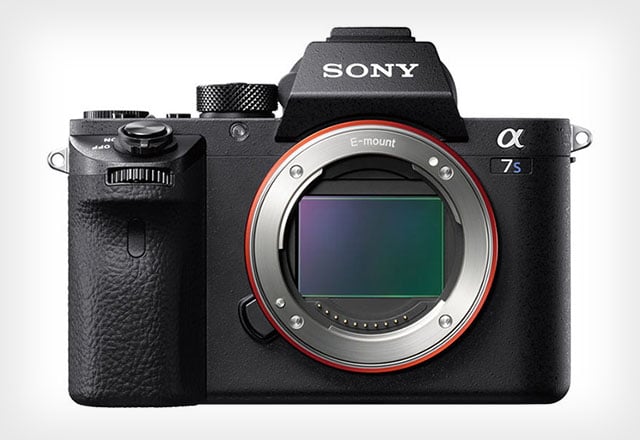 Sony announced today that its new a7S II “low-light monster” camera will feature user-selected compressed and uncompressed 14-bit RAW when it ships in October. What’s more, the already-shipped a7R II will also be upgraded with 14-bit RAW via a free firmware update.

Other Sony cameras could also be getting the same firmware upgrade in the future — Sony just says that the “additional model” roll out will begin with the a7R II.

With 14-bit photos, you do save much more information, which can be great for future-proofing your work for when technology is much further along, but it comes at the expense of taking much more space. You may need to stock up on some extra memory cards and hard drives, but that’ll be a trade off that makes sense to some, if not many, photographers. 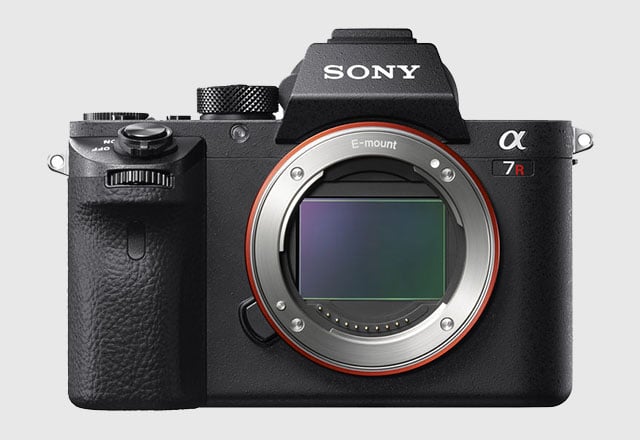 “The addition of Uncompressed 14-Bit RAW processing is a direct result of customer feedback,” says Sony VP Neal Manowitz. “Widely requested by photo and video enthusiasts, we believe the choice of RAW processing types will further elevate the performance of these extraordinary cameras.”

Sony is also saying that the current lineup of 64 A mount lenses (including 13 FE lenses) will see 8 new FE lenses in early 2016.

Renee Robyn: The Photo Art Career That Started with a Motorcycle Crash