Earlier this year, music photographer Adam Elmakias shot one of the biggest shows he has ever covered: a performance by the American pop punk band All Time Low at London’s O2 Arena, which has the second-highest seating capacity of any indoor venue in the UK.

To share what shooting a show of this magnitude with stage access is like, Elmakias attached a GoPro to his DSLR and had the camera rolling while he did his thing. The 1.5-hour behind-the-scenes video above lets you step into Elmakias’ shoes, and the photographer’s narration helps fill in what’s going on.

Elmakias’ job for this tour was to shoot the band all day and provide them with photos to post on social media the next day. 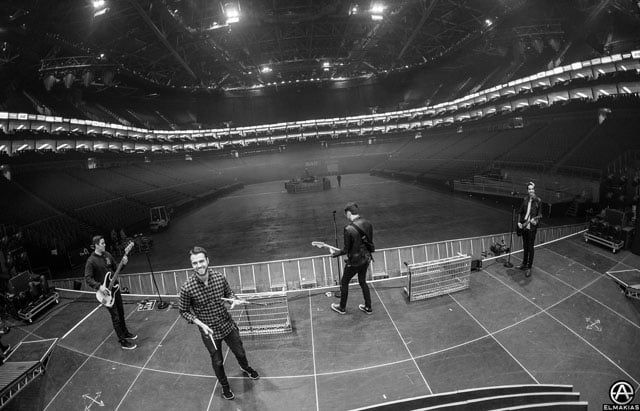 “By the the end of the tour my goal is to have enough images to properly represent everything that happened during the show,” writes Elmakias. “This means that some days I wont get every shot, but cumulatively it will present the tour in its best light possible.”

“I shoot some images from the photo pit, but my main is advantage is the access I have and I need to make sure to utilize that every day. I can shoot backstage, onstage, side stage, from the audience and all of anything and everything.”

Here are some of Elmakias’ best shots from that day: 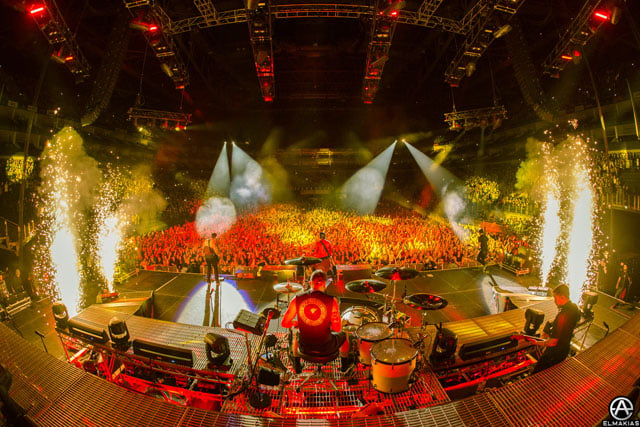 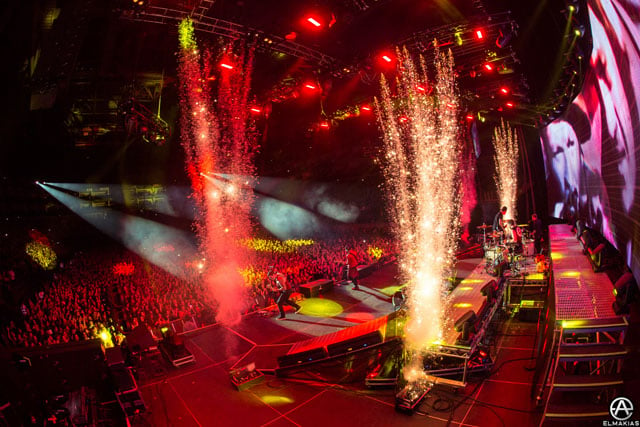 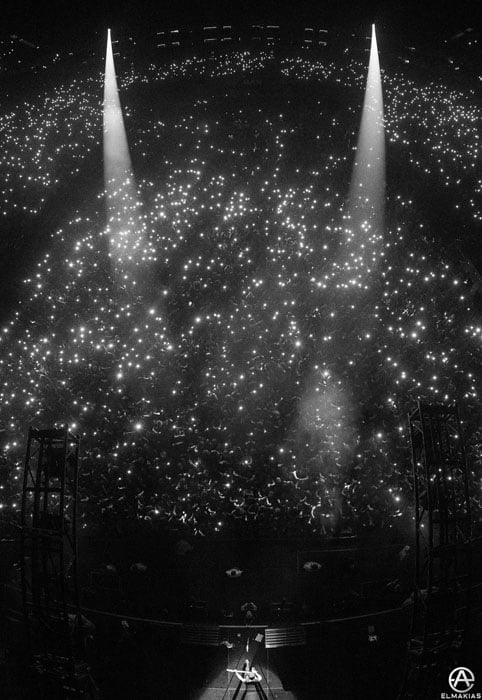 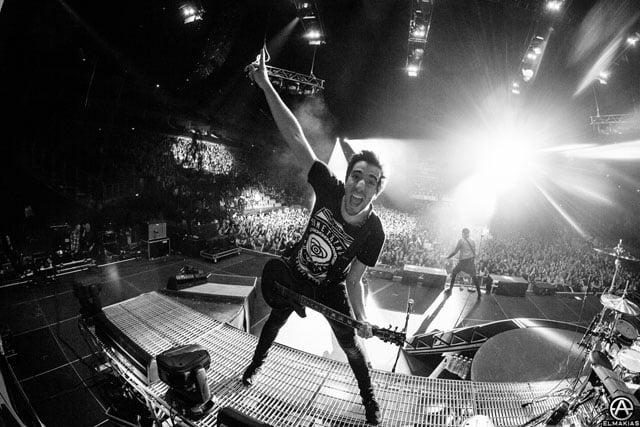 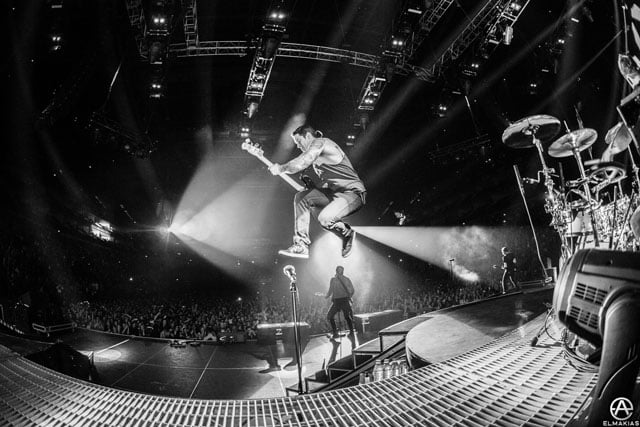 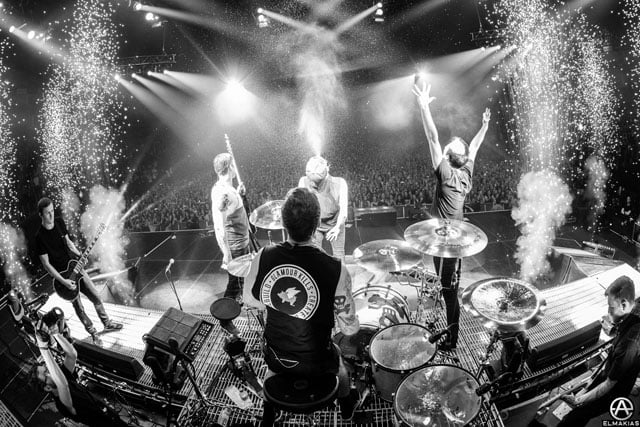 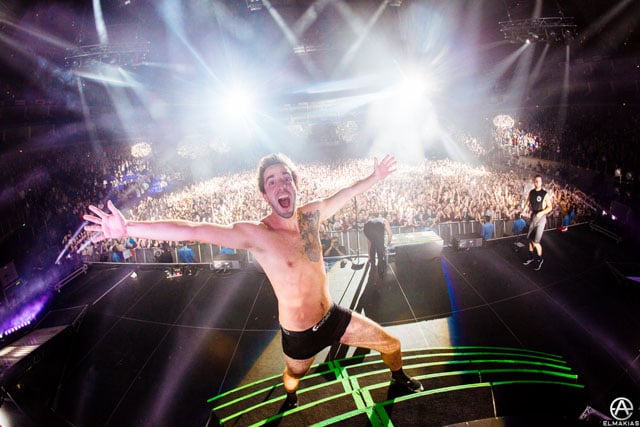 Image credits: Video and photographs by Adam Elmakias and used with permission

These Portraits of Auto Mechanics Are a Homage to Renaissance Paintings