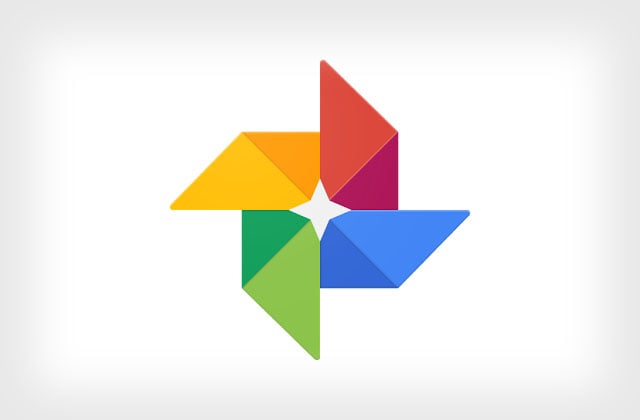 Google announced yesterday that Google Photos has just crossed the huge milestone of 100 million active users per month. The news comes less than half a year after the May 2015 announcement of the the standalone service, which provides people with free and unlimited photo sharing.

The growth and scale of the service is impressive. By comparison, Flickr just announced 112 million members back in May, 11 years after it launched.

Searches for babies are the most popular on the service, and queries for “me” don’t lag far behind. For events and activities, the most popular are weddings, concerts, Christmas, dancing, birthdays, and clubbing (in that descending order).

Finally, Google says its photo hosting service has allowed users to free up 3,720 terabytes of data — enough space to fill up a 16 gigabyte memory card with photos every single day for 637 straight years.