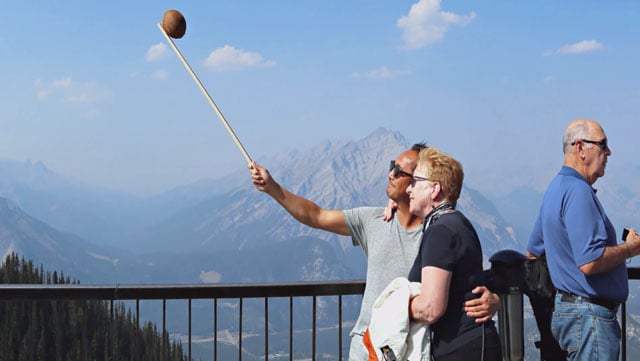 Photographer Kotama Bouabane of Toronto, Canada, has a camera that attracts strange stares when he uses it in public. He shoots with a coconut.


The Banff Centre, where Bouabane is an artist in residence this year, just published this 2-minute video that features the artist and his strange camera of choice as of late:

To create his coconut camera, Bouabane drained a coconut, cut it in half, removed all the meat, cleaned it, dried it, and punched a hole in one of the halves for the lens. To shoot with the camera, he places a piece of light-sensitive paper in between the two halves, and then uses a piece of tape over the whole as a shutter mechanism. 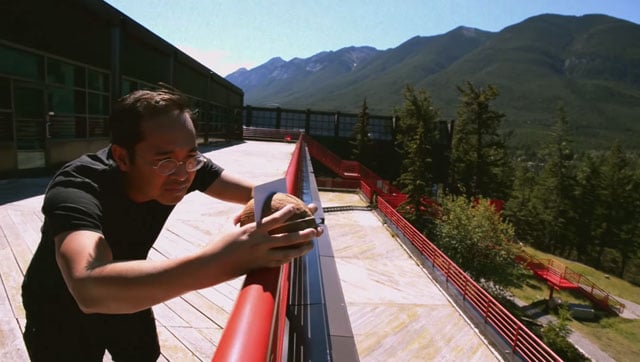 The paper is then developed in the darkroom, which reveals a blurry, black-and-white representation of what Bouabane was photographing. 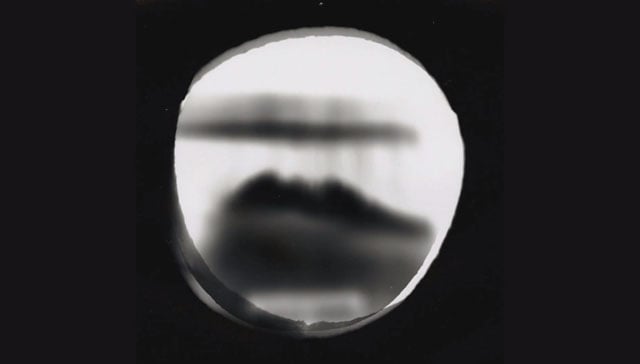 “I think that there’s a lot of humor in the work that I do, as well,” says Bouabane. To capitalize on the absurdness of his contraption, Bouabane also began attaching his camera to a selfie stick and taking it into public places (where people are often seen with real cameras on selfie sticks): 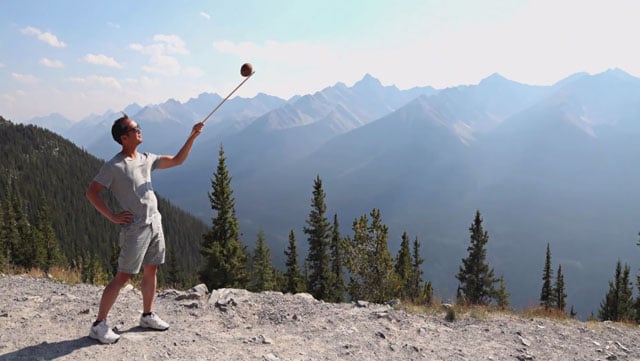 “It’s an absurd gesture to do,” the photographer says, “but I also think that it comments on how we’re obsessed with place, and how we use objects, and how we photograph in this day and age.”

You can find more of Bouabane’s work over on his website.

(via The Banff Center via Imaging Resource)