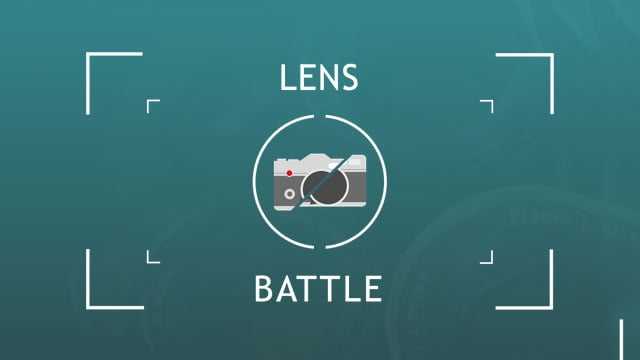 Polarr is on a product launching frenzy. Back in February, the startup launched version 2.0 of its browser-based photo editor. In June, it launched its new iOS photo editing app, which saw 250,000 downloads in the first 48 hours.


“We know there are lots of speculations about camera lenses scattered everywhere in the web: the MTF curves, the verbal flamings on forums, the false advertisements, etc,” Polarr CEO Borui Wang tells PetaPixel. “But it has been hard to find a place where photographers can really directly compare the same real images from the same lens, same ISO and shutter speed at the same aperture – all interactively.”

So, Wang made Lens battle, an innovative new lens comparison guide that places actual photos side-by-side so that you can see quality differences for yourself. 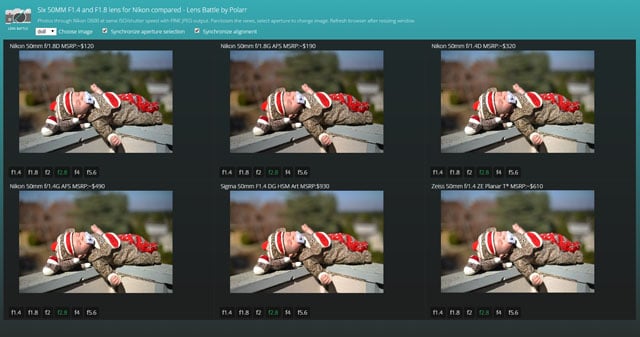 The site is launching with one series: a comparison of six 50mm lenses for Nikon DSLRs (four Nikons, one Sigma, and one Zeiss). Each of the lenses was used to shoot 5 different scenes, and each scene was shot at 6 different apertures — 150 sample photos went into this single comparison. 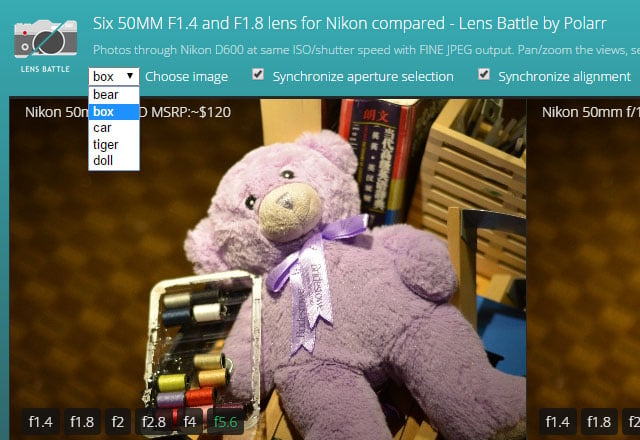 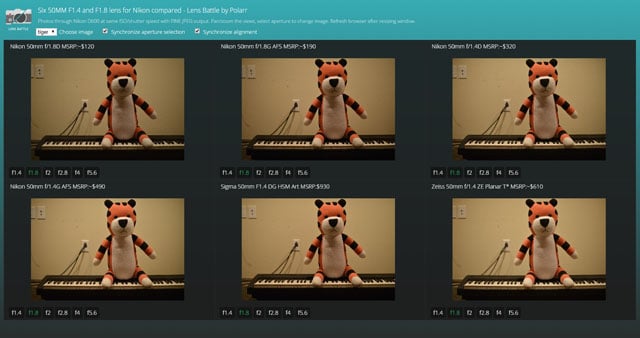 When exploring the sample shots, you can move around in them, as well as zoom in and out. Whatever you do to one of the sample photos is done to the rest of them, allowing you to easily compare specific portions of each scene for all the lenses at the same time. 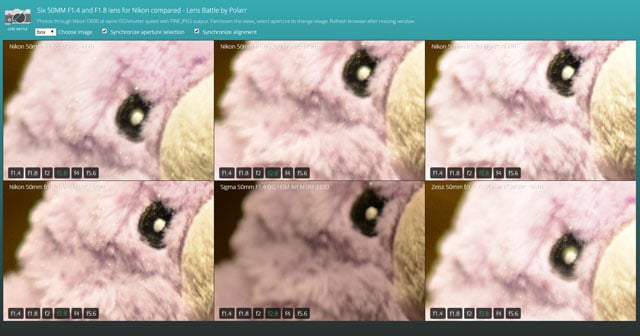 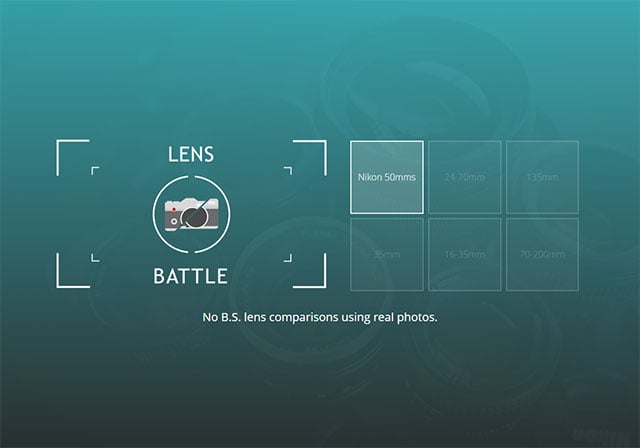 You might want to bookmark Lens Battle and check in regularly if this type of personal research is something you’re interested in.