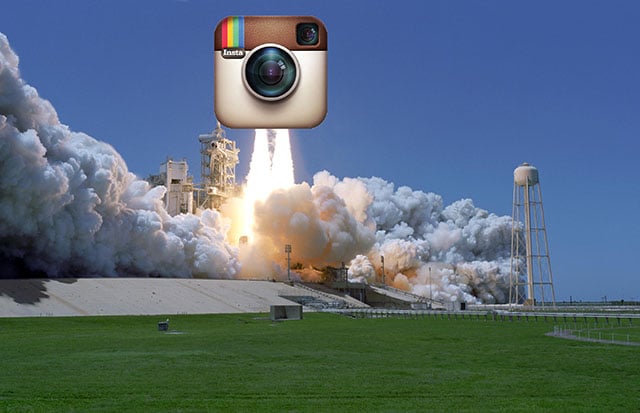 Instagram has officially passed the 300 million user mark, making it more popular than Twitter (which reported 284 million six weeks ago).

The scale at which users are snapping and sharing photographs is impressive: the company reports that 70 million photos and videos are uploaded to the service each and every day. That’s about 810 per second. These are all being stored on top of the 30 billion images and clips already found on the service.

However, those numbers are still dwarfed in comparison to the photo sharing going on at its parent company Facebook (which acquired Instagram for $1 billion back in 2012). At around the same time Instagram was acquired, Facebook was already seeing 3,000 photographs uploaded per second, or 250 million per day.

Alongside its proud announcement, Instagram also says that it will be rolling out verified badges for famous individuals and brands, and that it will be cracking down big time on spam by deactivating abusive accounts on an ongoing basis (users may see their follower counts drop as a result of this).

Image credits: Header photograph based on image by NASA