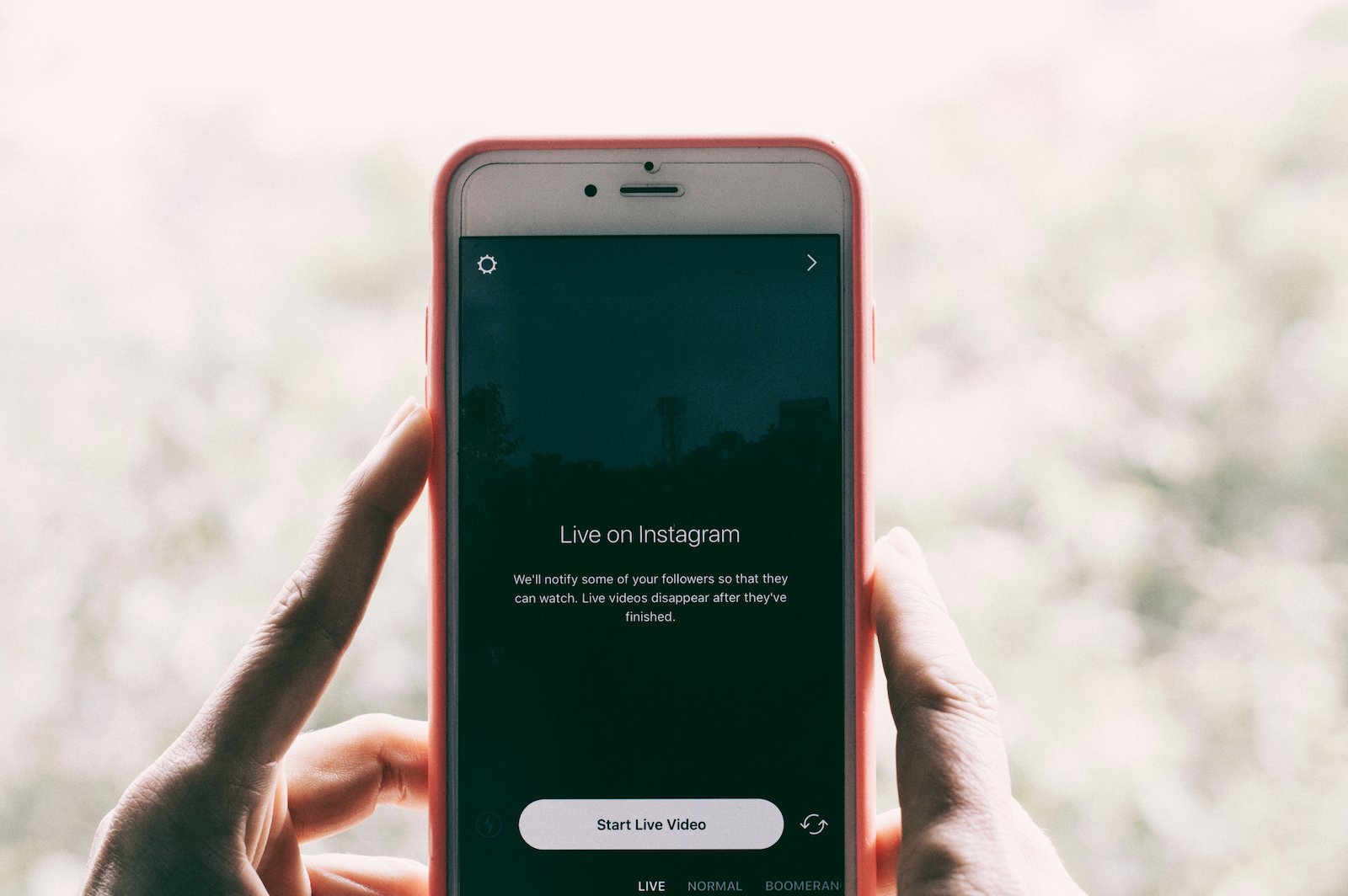 The past year has been really good to Instagram—as they shamelessly folded Snapchat’s feature set into Instagram Stories, made multiple-photo posts a thing, and started dabbling in live video, their user count has grown at an increasing rate.

“We’ve made it even easier for people across the globe to join the Instagram community, share their experiences and strengthen connections to their friends and passions,” writes Instagram on the company blog. “With new features like stories, live video and disappearing messages in Direct, people now have more ways than ever to express themselves and feel closer to what matters to them.”

Well… that and make Facebook money. In April, Credit Suisse estimated that Instagram would generate over $3 billion in revenue for Facebook in 2016. That’s another growth trend that’s probably not slowing down any time soon.

My Camera Died at the Beginning of a Shoot, So I Used My iPhone Instead