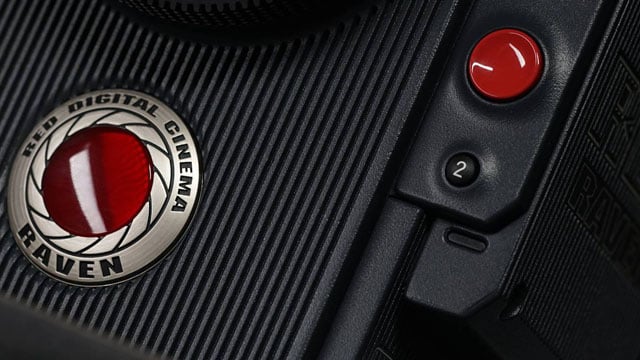 RED has been teasing an upcoming camera that’s intended to make a huge splash in the filmmaking industry. It’s called the RED Raven, and it’ll be a $5,950 Canon EF-mount camera that brings RED’s 4K video recording to the masses.


Company president Jarred Land revealed the camera’s Brain-only price in a post on the RED forums today. A ready-to-shoot package with the camera will also be available for less than $10,000.

Photographer and filmmaker Andree Markefors has also set up an unofficial RED Raven website where he has been consolidating various facts and specs that have been leaked by RED in recent days through public statements. 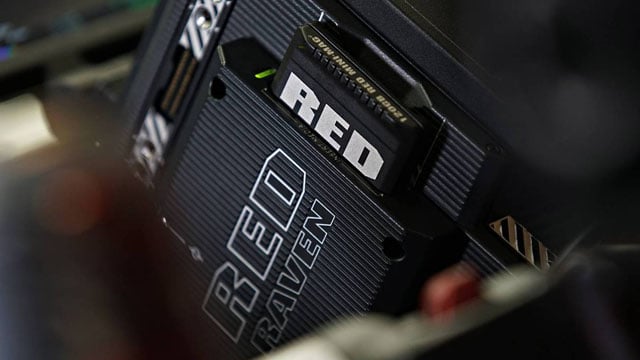 According to RED, the Raven will have a metal Weapon body and modular system that’s features an integrated microphone and Wi-Fi. The front of the camera will have a fixed Canon EF mount — great for photographers who already have an extensive collection of lenses.

Inside the Raven is a Dragon sensor that’s “20.48mm wide,” smaller than 35mm and between APS-C and Micro Four Thirds. Crop sensor lenses should cover the sensor and work with the camera. 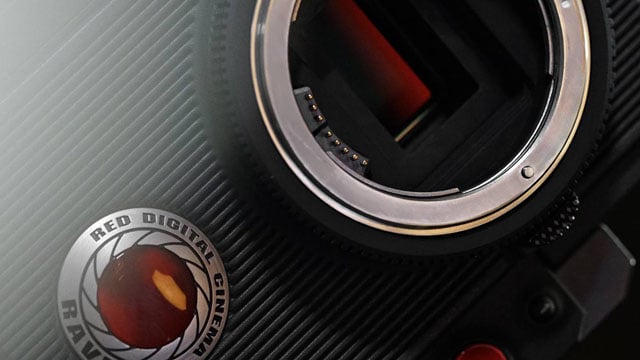 RED says the camera will be able to shoot 4K footage at 120fps, and it’ll shoot RedCode compressed RAW. It’ll at least be capable of 5:1 compression at 24fps. 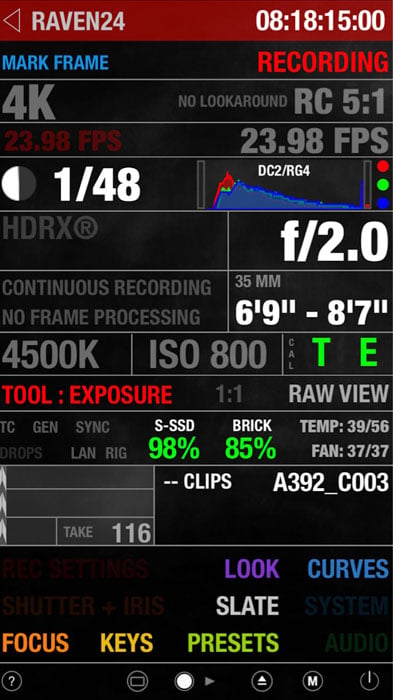 “The Raven doesn’t replace Scarlet, It’s a new category in our line up,” says Land. “Raven is a younger, hungrier, more ‘spirited’ member of the RED family with a bit of a chip on his shoulder ready to take on the entire sub-$10k market with images that you will be incredibly proud of.” 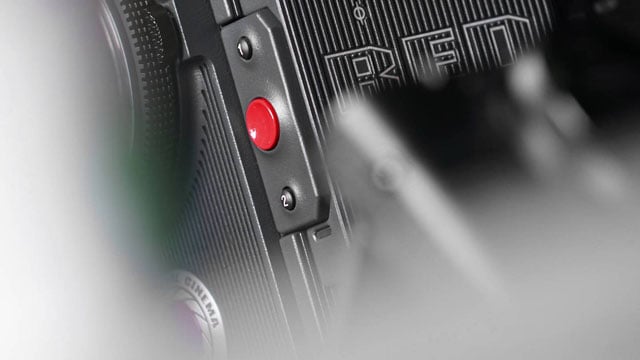 From all the detail that are being dropped, we’re guessing that the official announcement is imminent. Stay tuned!