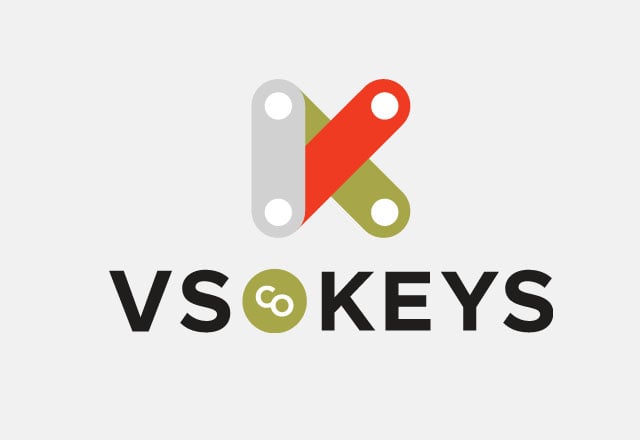 In early September 2015, we reported that VSCO was discontinuing its VSCO Keys keyboard shortcut software for Lightroom. There’s some good news today: instead of killing off the product, VSCO has decided to turn it into a free and open source project.

When VSCO Keys was first announced back in 2012, it cost $79, so this isn’t exactly a super cheap piece of software that just went free. 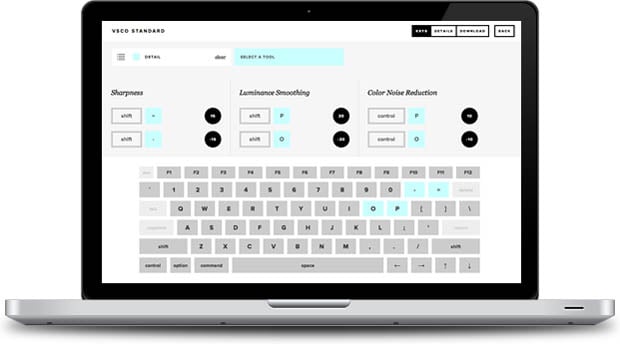 The source code for the installer and the Keys app have been posted to a project over at Github. Have some programming prowess and want to take the software further with the development community? Now’s your chance to do so. Here’s a short teaser promo for VSCO Keys, and introduction video, and a walkthrough of how it’s used:

The online layout manager has been discontinued, but users can continue to customize their layouts using a text editor with the resources in the source code. For the technical info on how to do so, check out this support article and this README on GitHub. To get started with VSCO Keys, you can find the installers for Mac and Windows here.

Ep. 4: Are Camera Stores Really Worth Visiting? – and more