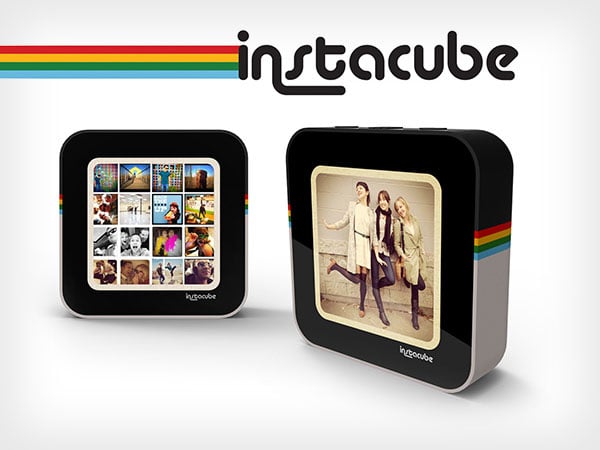 I proudly ordered an Instacube in August 2012 amid significant press hype over a device that would display your Instagram feed with a large 6.5” screen. Finally… the digital picture frame that I actually wanted. The initial goal of $35,000 was quickly smashed, and the Kickstarter campaign ended up raising over $620,000.


At first glance, the project seemed pretty modest in scale. They had a working prototype, and what could be so hard about pulling a feed from the Instagram API into another device? The smartphone app ecosystem would seem to suggest that this was a weekend project; perhaps a few months to actually get an assembly line going.

But weeks turned into months, and months turned into years. The rate of updates slowed dramatically and backers turned angry – doxxing employees, leaving nasty comments, threatening lawsuits. Then finally in late Spring 2014, I received my Instacube, and promptly threw the unopened box on a shelf where it remains to this day.

Since the time that Instacube was announced, Instagram has increased image resolution from 600×600 to 1024×1024, added video and hyperlapse capability, added native non-square format capability, direct messaging and more. In short, the hardware-based Instacube was obsolete by the time it reached my door. 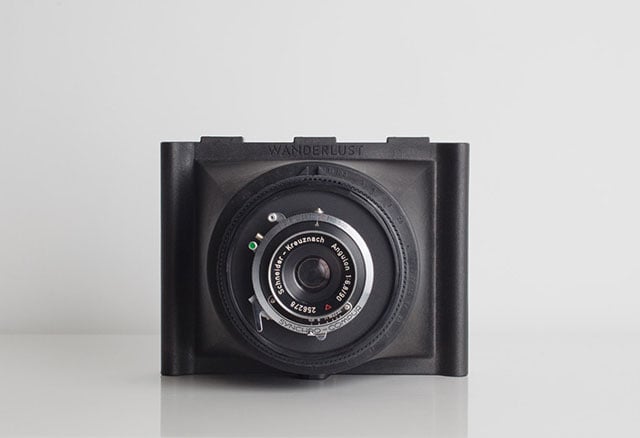 Similarly, in April 2013, the 4×5 Wanderlust travel camera tickled the analog fancy of the Internet, raising over $128,000 dollars. A slick website with prototype images taken in Rio de Janeiro had me imagining that I was David Burnett on assignment, so I dropped $149 against my better judgement. Two years later, there is no product in sight despite a previous update about injection molds and helicals.

In July 2015, a state court in Washington ordered a Kickstarter campaign to pay restitution to its backers for failure to deliver. Entrepreneur Edward Polchlopek wasn’t selling cameras, but a hand-drawn deck of cards, which he still couldn’t deliver. Washington Attorney General delivered a stern warning through a press release, “Washington state will not tolerate crowdfunding theft. If you accept money from consumers, and don’t follow through on your obligations, my office will hold you accountable.”

There is a reason entrepreneurs raise millions of dollars for their ideas. It often costs that much to develop, test and deploy an idea. In the tech world, ideas are usually software based, which simplifies the project scope significantly. In the case of Instacube and Wanderlust, they clearly lacked the project experience to accurately forecast expenses and have contingencies in place. 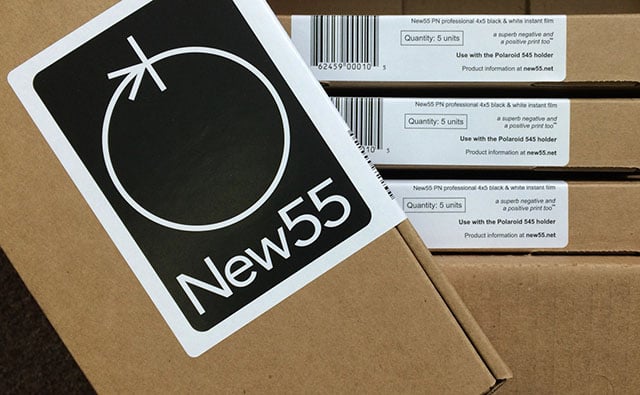 Contrast that to the New55 Film project by Bob Crowley, which has provided the most comprehensive project plan, financial modeling and updates of anything I’ve seen on Kickstarter. And still, the project has run into obstacles developing a coating machine for their new instant film.

Even seemingly simple projects like book publishing have vexed veterans. Following the publication of his Kickstarter book project entitled “Common Ground,” Scott Strazzante told me, “I was naive about the world of book publishing when I started the Kickstarter campaign. I really had no idea what self-publishing meant or how much work was involved in producing a book. In hindsight, I should have done a lot more legwork before securing the funds.”

Crowdfunding photo projects can be seductive. But access to “easy money” doesn’t simplify the reality of delivering a product. Now with the Washington precedent, photographers should be wary of taking a cavalier approach to using crowdfunding for their future projects.