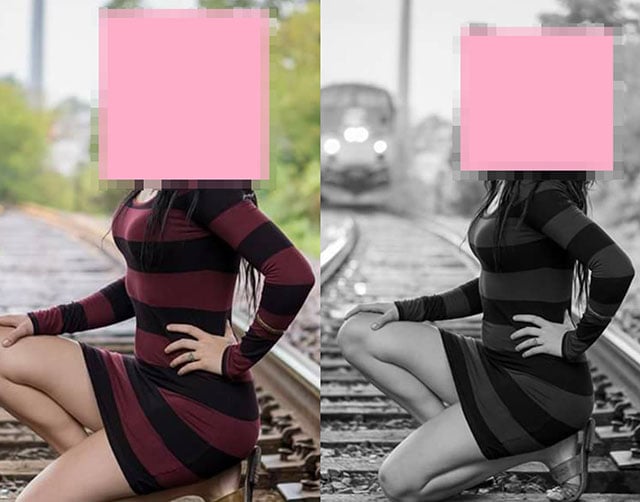 Every year there are multiple stories of people getting killed while doing photo shoots on train tracks. Union Pacific even launched a PSA campaign about the dangers earlier this year.

It seems that one photographer didn’t get the memo.

Over on Reddit, a user named chelsemarie94 shared a Facebook photo and comment thread that may make you cringe. She writes: “This was of a girl that was in a class of mine, if you know photographers tell them this is BEYOND not ok”:

The woman in the shot writes that she “had a little fun with fear” and that this is “the price we pay for art.” The truth, however, is that doing photo shoots on train tracks is illegal, and death is far too high a price to pay for your “creative” portrait.

A Leica Q Review with Thoughts and Sample Images