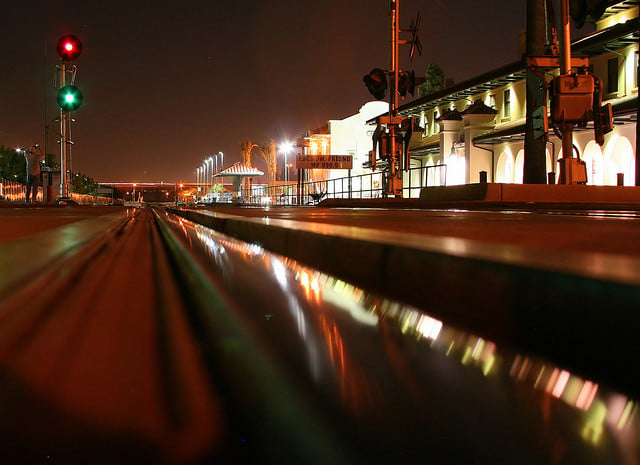 Less than a month after Union Pacific launched a public safety campaign that warns photographers against doing shoots on train tracks, another photographer has been killed doing just that.

The Fresno Bee reports that a 25-year-old photographer was struck and killed by a train at about 5pm yesterday while doing a photo shoot with a model.

The man was reportedly trying to capture a photo with a southbound train whizzing by in the background, and failed to notice a northbound train approaching on the other set of tracks he was standing on. Fresno police say that the photographer was pronounced dead at the scene, but the model escaped unscathed.