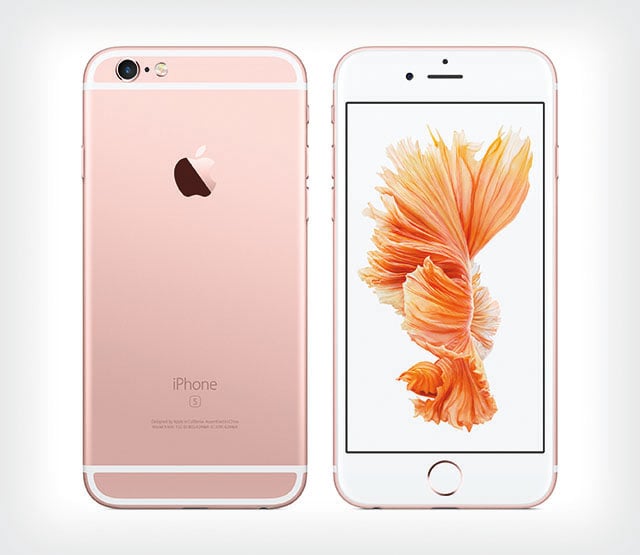 Apple today officially introduced the new iPhone 6S and iPhone 6S Plus, a refresh of the original 6S that offers a number of improvements to smartphones that double as two of the world’s most popular pocket cameras. 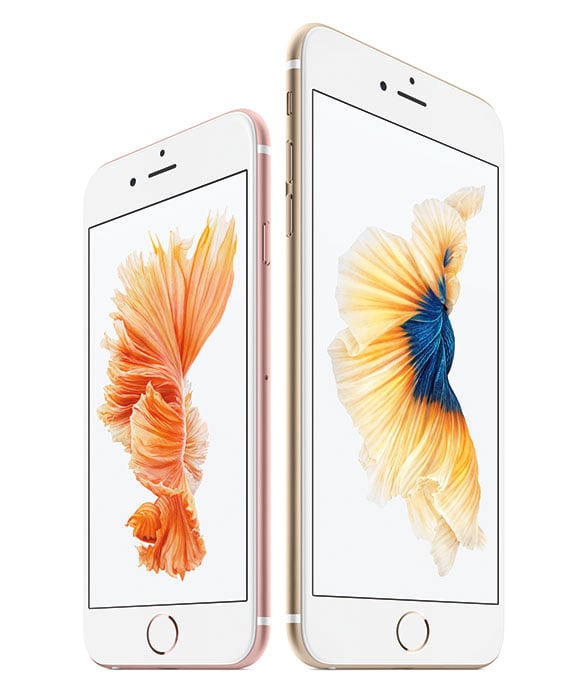 Inside the 6S and 6S Plus is a new 12-megapixel sensor with “advanced pixel technology” and an Apple-made image signal processor that delivers better colors in sharper and more detailed photos. On the front of the camera is a 5-megapixel FaceTime HD camera that, as rumors foretold, comes with a “Retina Flash” feature that briefly increases the brightness of the screen 3x to help illuminate selfies. 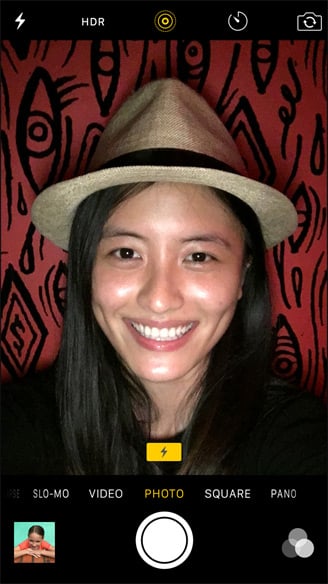 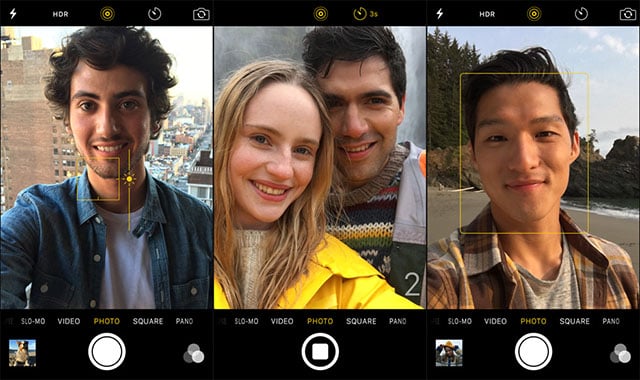 On the video-side of things, the new smartphones can shoot 4K footage with a resolution of 3840×2160 — over 8 million pixels per frame. Optical image stabilization can help improve the video you capture in low-light situations. 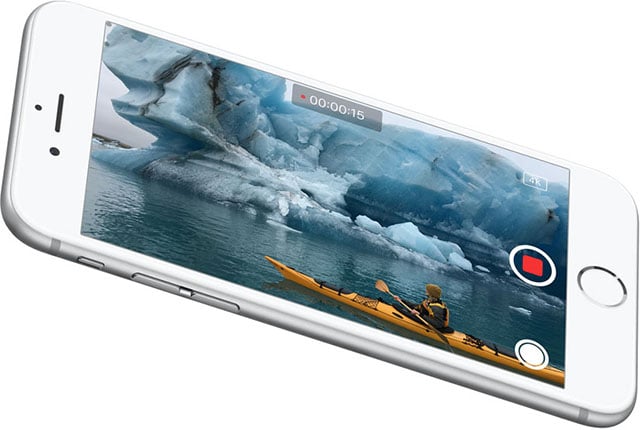 Apple is also introducing a new feature called Live Photos, which captures 12 megapixel photos that show the moments immediately before and after a photo was taken. It lets you “enjoy a living memory rather than an instant frozen in time,” Apple says. Here’s what it looks like:

Other features of the 6S and 6S Plus include 3D Touch for detecting the amount of force in your screen presses, Retina HD displays, the strongest glass found on any smartphone, an aerospace-grade aluminum exterior, and an Apple-designed A9 processing chip. 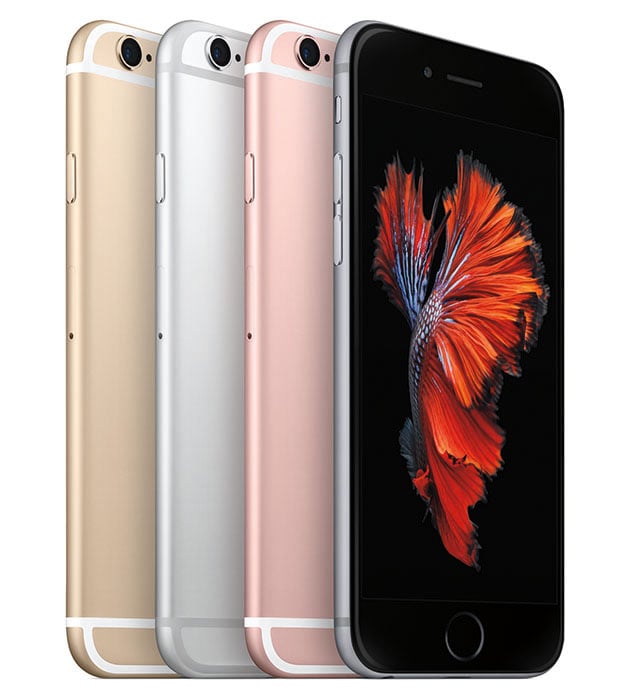