Our sun goes through a solar cycle with an average length of 11 years, and the period of greatest solar activity during each cycle is called the solar maximum. Photographer Henry Jun Wah Lee visited Iceland during the latest solar maximum and shot photos for this dazzling time-lapse film titled “Apotheosis.”

Massive solar flares often occur during a solar maximum, which causes intense auroras that are visible from places in the world that usually don’t see northern or southern lights. 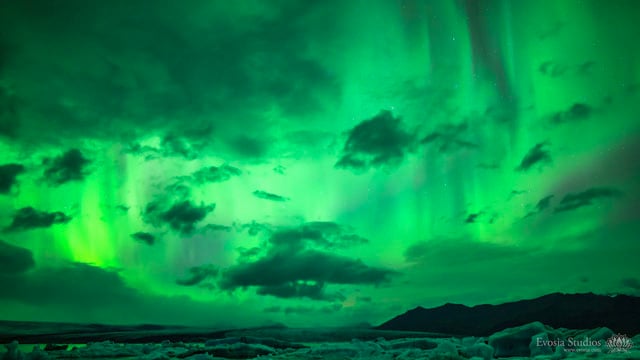 Lee was in Iceland on March 17th, 2015, when a severe solar storm hit Earth and covered the night sky above him with auroras. The northern lights were so strong that they were visible at dusk and continued all throughout the night until dawn. 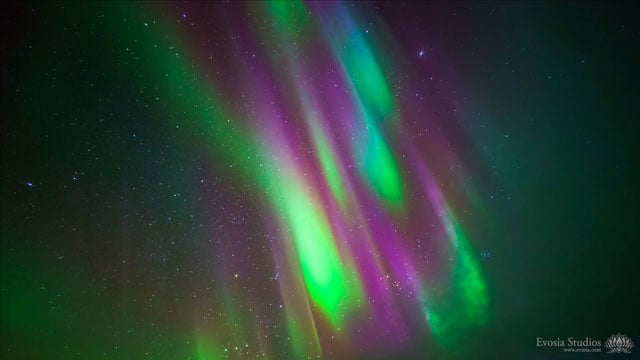 What’s more, he also managed to capture the aurora borealis lighting up the sky while the Bárðarbunga volcano erupted in the foreground. 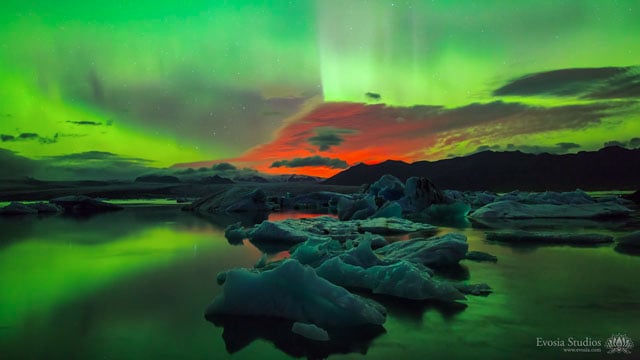 Hands-On: Affinity Photo is the Photoshop Alternative You’ve Been Waiting For