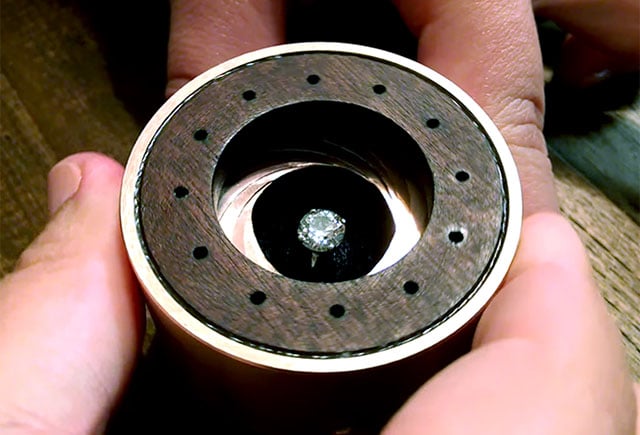 Love someone who loves photography, and planning to pop the question soon? Check out this homemade ring box Matt Chalker made for his photographer girlfriend recently. It opens and closes like the aperture on a camera, and it took about 50-60 hours to make.

Here’s a short clip showing how the box works. You simply twist the “lens” to open up the aperture and reveal the ring:

“I’m pretty handy and am the manager at a college makerspace, so I have access to a lot of fabrication tools,” Chalker tells PetaPixel. He brainstormed ideas for a few weeks before deciding on this photography-related ring box concept.

Chalker’s original plans for the box were based on this Instructables tutorial on creating a 12-leaf mechanical iris. 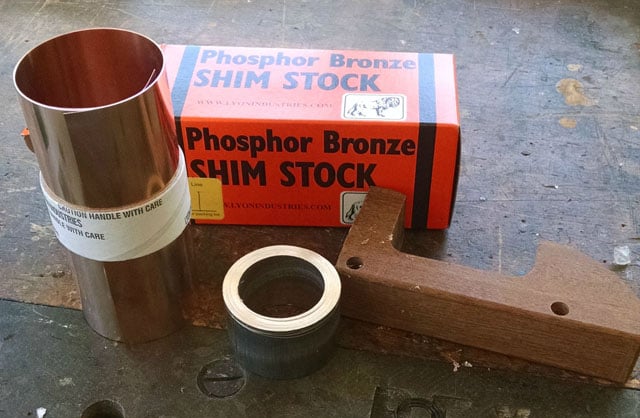 After milling the ipe wood for the base of the box, Chalker milled the individual iris leaves out of bronze shim stock. For each leaf, bronze pins were soldered onto each side — the “most frustrating part of the whole thing,” says Chalker. 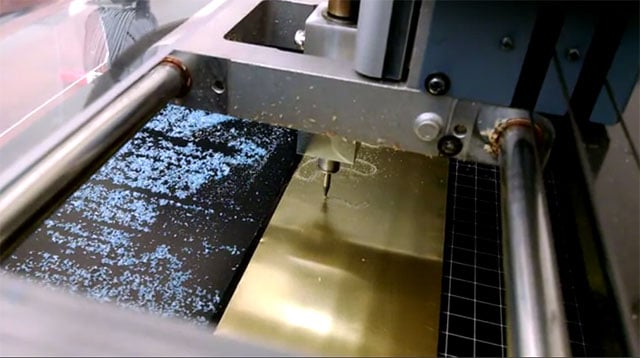 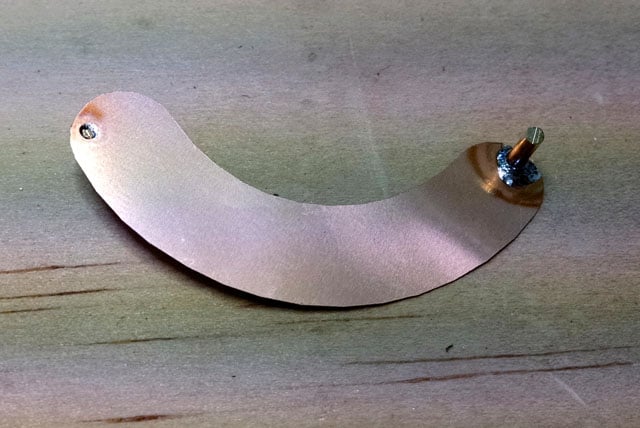 The finished leaves popped into holes in the box. The cushion in the box consists of sliced up NERF darts covered with velvet and secured with spray glue. 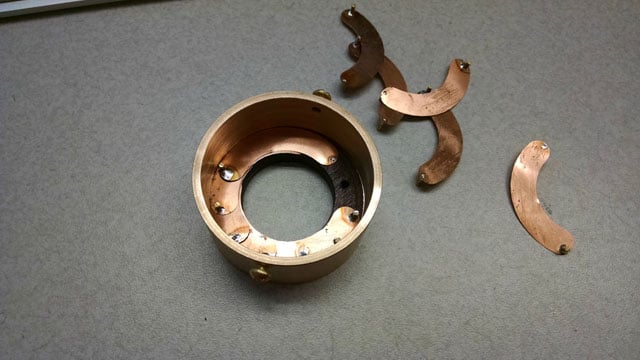 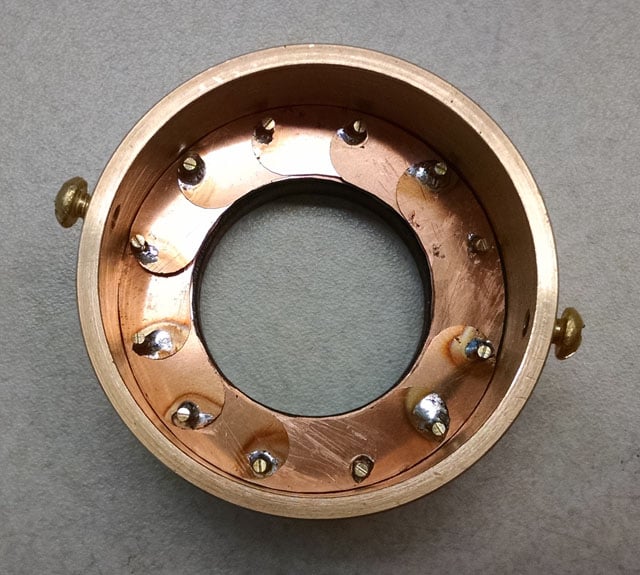 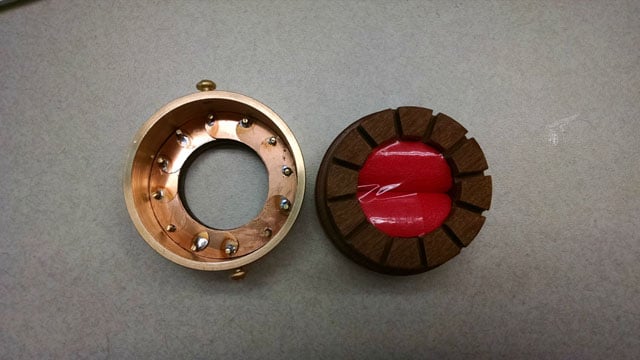 Once the box was complete, Chalker inserted his grandmother’s ring from the 1940s and proposed to his girlfriend by opening up the aperture. 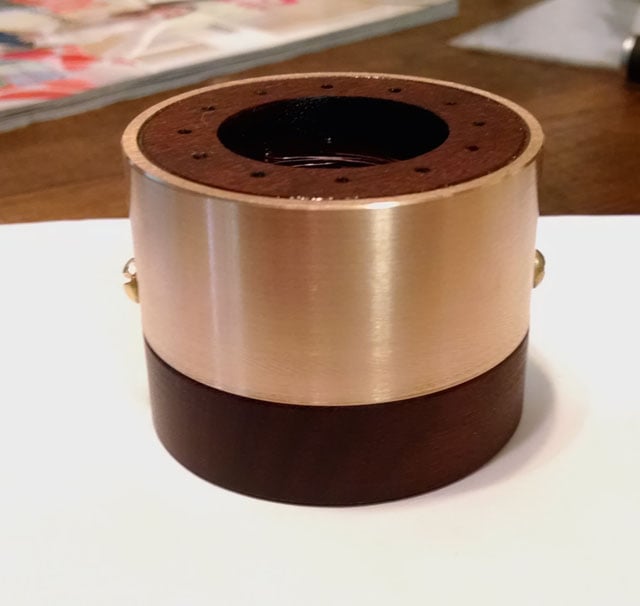 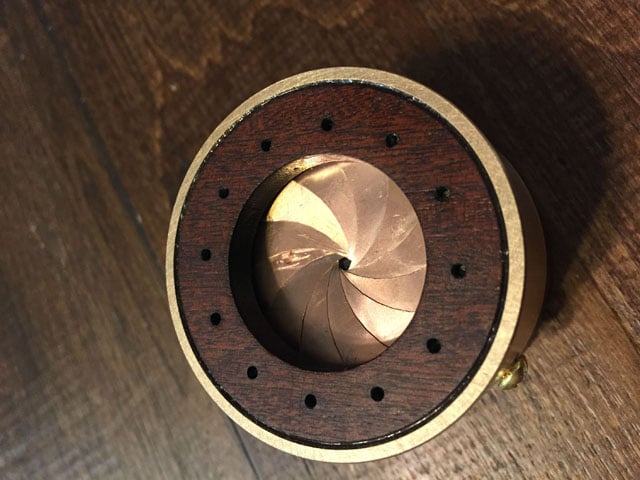 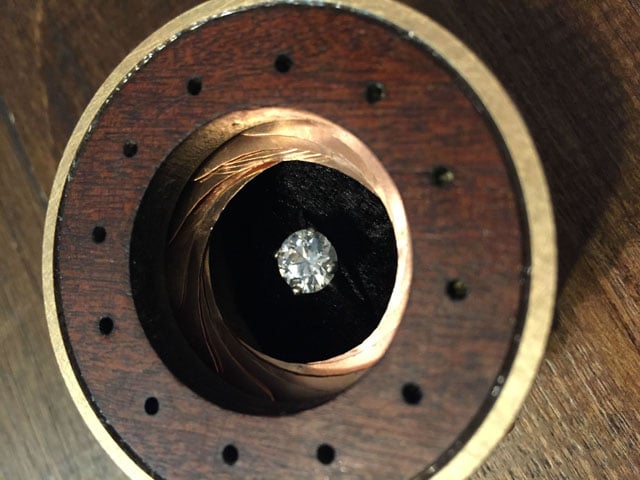 And that’s how Chalker got himself a beautiful fiancee who loves both him and photography.

Image credits: Photographs and video by Matt Chalker and used with permission

Musings on the Power of Interpretation

Photo Mythbusters: How Much Do UV Filters Actually Protect Your Lenses?