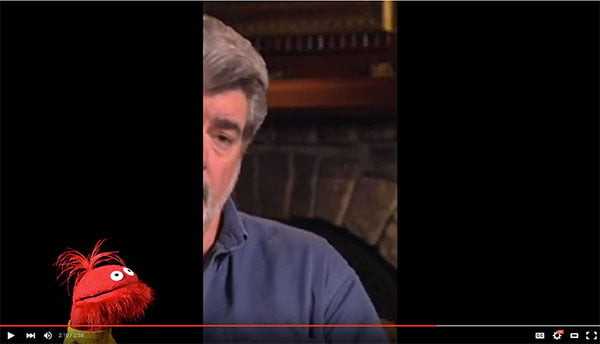 There’s been a lot of news coverage and editorializing about vertical video. It’s become such a scourge that PSAs have been created to stop the phenomenon in its tracks.


Vertical video exists quite simply because we hold our phones vertically. It is a more convenient (one-handed!) and stable way to hold that rectangular brick that characterizes modern life. Convenience lead to the creation of vertical video, and also to its consumption. Horizontal videos look great on desktops and laptops, but on a phone, vertical video fills the screen.

Snapchat users watch over 2 billion videos a day, and the social media titan has been encouraging brands to create more natively vertical video. Similarly, Meerkat and Periscope users create and consume “mobile-native” video. For users who consume most of the their Internet and app content via mobile devices, vertical video is simply the right orientation.

Much of the discontent over vertical video comes from having to watch it on TV or other horizontal screens. This is particularly agonizing when watching breaking news, which often has important contextual information in the horizontal periphery.

…with that of the Tianjin explosion (warning: adult language):

A vertical video of Scott would arguably have lost all the visual context being so violently gunned down while running away. The Tianjin video would have benefitted by having more horizontal information to see the blast wave (don’t be fooled by the skyscrapers).

On the other hand, this music video works vertically because it was designed to be watched on a mobile device (and is, in fact, a depiction of a mobile device).

It’s clear that vertical video isn’t going away. Mobile-native content rules the day on mobile devices. But for people who want to shoot horizontally while holding vertically, there is a simple fix that manufacturers could make: Allow the camera to shoot horizontally in the vertical orientation by taking advantage of the fact that the sensor is more than large enough to accommodate this.

In fact, such a camera app exists already. The Horizon Camera creates horizontal video no matter what your camera’s orientation (even tilted). But the lack of its ubiquity and/or adoption by phone manufacturers is just another reminder that vertical video is here to stay. Let the Luddites continue to bemoan the rise of vertical in a horizontal world. I’ll be trying to stand with the cool, vertical kids in the corner. 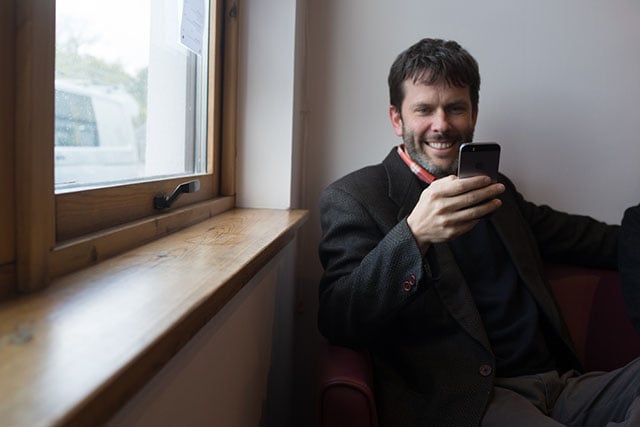 An Interview with Instagram and Snapchat Storyteller Branden Harvey

This Picture Shows 102 Kite Boarders in One Frame