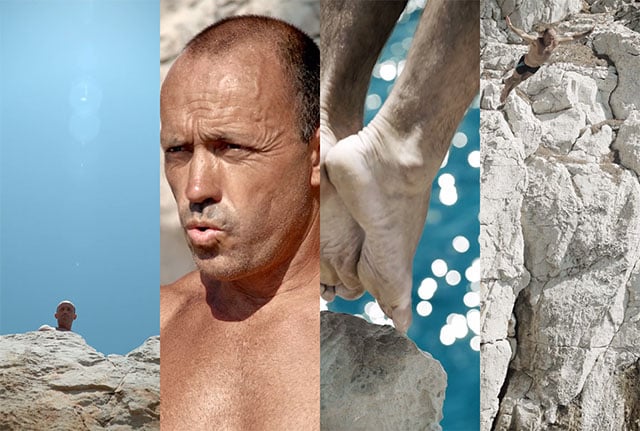 Shooting vertical video, the use of portrait orientation rather than landscape, is considered by many to be one of the scourges of the Web introduced by smartphone cameras. Google’s camera app even warns you when you’re in vertical orientation.

Director Jean-Charles Granjon recently decided to try his hand at turning vertical video from an annoyance into a cinematic experience. His short film above, titled Impact, embraces the orientation in order to capture the “mental journey” of a high diver jumping off a cliff.


Set in the Provence-Alpes-Côte d’Azur region of southeast France, the film shows French world champion diver Lionel Franc diving off a 30-meter-high (nearly 100 feet) cliff into the sea below.

Two Phantom Flex high speed cameras were used, one under the water and one above, to film everything in 4K and at 1,000 frames per second.

Sony Will Be the Major Player in the Photo Industry, Says Sigma’s CEO