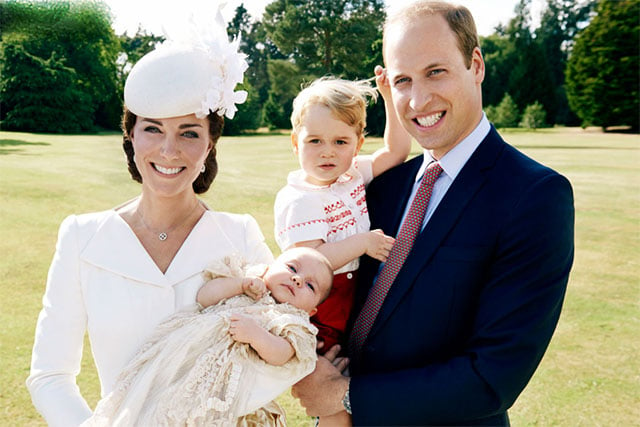 A new letter published by Kensington Palace in the United Kingdom sheds light at the extreme measures paparazzi are taking in order to capture valuable photos of Prince George, the son of Prince William and Kate Middleton. Prince George was born in 2013 and has endured the prying lenses of paparazzi photographers since day one.

The letter was addressed to “leaders of media industry bodies and standards organizations” around the world. It argues that tactics being used to photograph Prince George are becoming “increasingly dangerous” and have become distressing.

The Duke and Duchess themselves have expressed a thanks to British media that isn’t publishing unauthorized photos of their children. The gratitude extends to other “reputable publications throughout the Commonwealth” including Australia, Canada, and New Zealand. The United States was also mentioned as adopting a “similar position” in the media.

So what are photographers doing to sneak a picture of the young prince? They’re reportedly hiding in darkened cars outside of children’s play areas, pursuing vehicles leaving the estate, using other children to lure Prince George, hiding on private property surrounding the couple’s Norfolk home, and utilizing long-range telephoto lenses.

Here’s the letter that was just published:

The royal couple both “feel strongly that both Prince George and Princess Charlotte should not grow up exclusively behind palace gates and in walled gardens. They want both children to be free to play in public and semi-public spaces with other children without being photographed.”

To help create a public discussion of these issues the letter has been placed in the public domain. Knauf notes that Kensington Palace simply wants to “raise awareness of the issues discussed.”

(via Kensington Palace via Amateur Photographer)