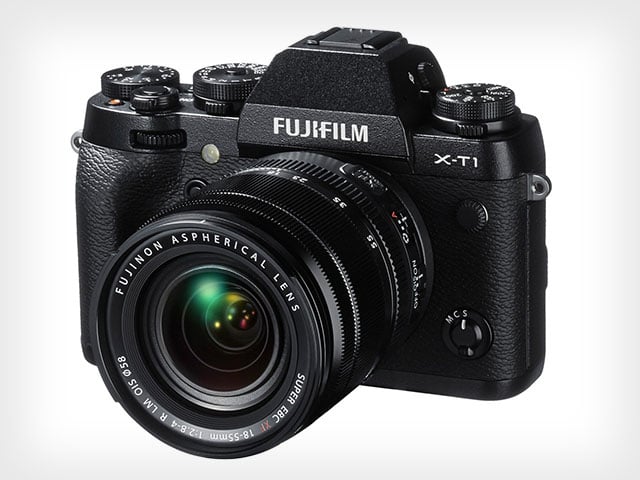 Fujifilm has announced the X-T1 IR, a variant of their flagship X-Series camera that can capture infrared and ultraviolet portions of the electromagnetic spectrum. Nearly identical to the original X-T1, the new X-T1 IR utilizes infrared technology allowing it to view light not normally visible to the human eye.

The camera is aimed at professionals who may have a need for infrared technology, citing crime scene investigators, fine art photographers, and healthcare, in addition to other “scientific and technical applications.”

The X-T1 IR can view portions of the electromagnetic spectrum between 380nm and 1000nm: this includes visible, infrared, and ultraviolet light. Otherwise, besides slight modifications that have been made to the X-Trans 16.3 MP CMOS II Sensor package, the X-T1 and X-T1 IR are matched in specifications. Both units include a magnesium alloy weather sealed body, along with the same EXR Processor II. In addition, the Fujifilm X-T1 IR is compatible with all available Fujinon XF lenses on the market. 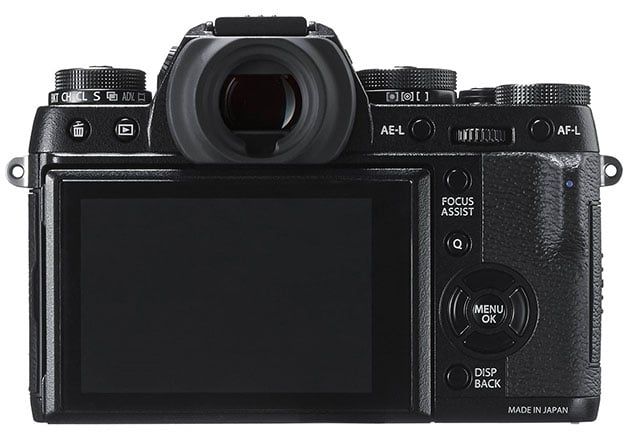 Digital sensors typically utilize infrared filters to prevent the light from interfering with the camera’s autofocus sensor and causing softening issues. However, some photographers will carefully go about removing the filter to capture unique views of the world around us. Shooters of the X-T1 IR will not need to worry about such a procedure, as IR capabilities come ready out of the box.

The Fujifilm X-T1 IR will be available this October 2015 for $1,700. The company is yet to release any official images of the variant, but we expect it to be essentially the same camera on the outside.

This Insane Motorcycle Surfing Shoot was 2.5 Years in the Making