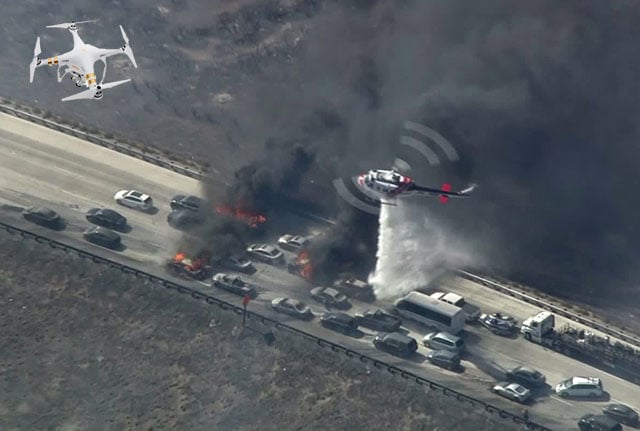 Camera drones piloted by unidentified individuals have been interfering with multiple firefighting operations led by firefighters in Southern California over the last couple of months. Now, San Bernardino County supervisors are seeking to identify the pilots and are offering up to $75,000 in rewards to anyone able to assist them in their search.

In each of these cases, camera drones were spotted in the air, making it difficult for fire crews to properly carry out their operations. Official rescue aircrafts employed to disperse flame-repellent materials have had to be halted due to fear that the drones may cause injury or a mid-air collision. 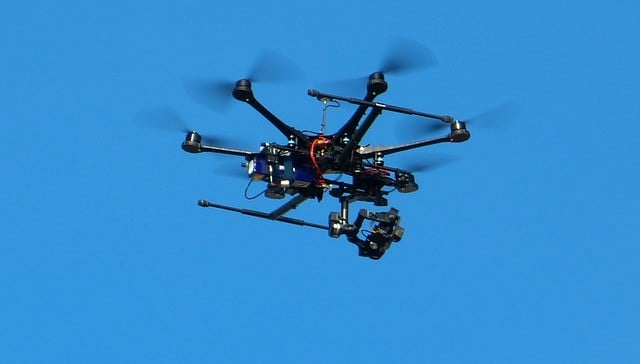 The Los Angeles Times reports that the San Bernardino County board members are offering three $25,000 rewards for identifying the drone pilots who hindered rescue operations. The County intends to launch a telephone hotline that will allow individuals to call in tips regarding the incident.

“This type of activity is not going to be tolerated when first responders are trying to put out fires that drastically affect the constituents of San Bernardino County,” says Chairman James Ramos. Other officials have stated that drones do indeed pose a serious risk to firefighters and rescue aircrafts. 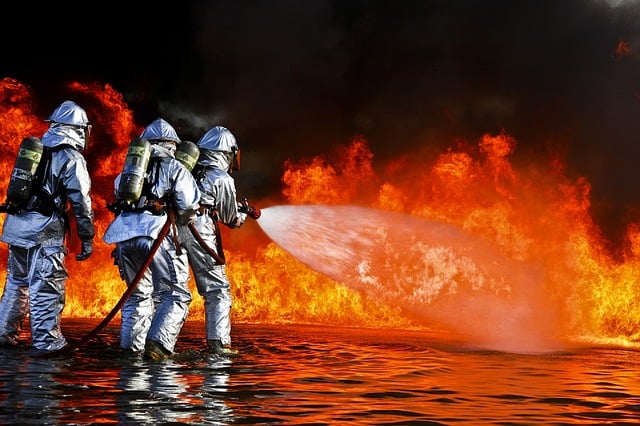 In the meantime, a bill proposed by Senator Ted Gaines aims to grant “immunity to any emergency responder who damages an unmanned aircraft in the course of firefighting, air ambulance, or search-and-rescue operations.” In short, firefighters will be able to take down your drone if it is interfering with their operation.

This news is yet another reminder to take note of where you are flying your drone, even though the United States Federal Aviation Administration has yet to set strict regulations for drones within the country. It is also relevant to note what the UK is doing overseas with their ‘DroneCode’ initiative.

Image credits: Header illustration based on still frame from live feed by KTLA5