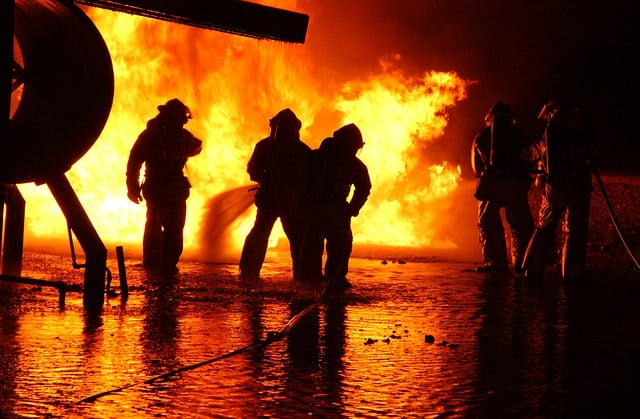 Flying an aerial drone over a raging fire can be quite problematic, so much so that it can endanger the rescue and recovery abilities of fire officials. Recently, two incidents created difficulties for fire officials trying to battle a 24,000-acre wildfire in Southern California. The drones were flown into airspace over the blaze that then prevented the department from using aircrafts in subduing the fire. 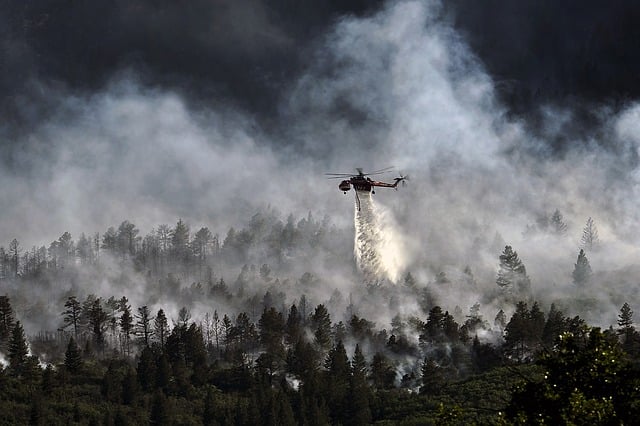 According to NBC News, “the drones were hovering above the fire and directly interfered with firefighting aircraft being used to drop frame-repellent materials.” California’s Department of Forest and Fire Protection noted the dangers of flying drones directly over the blaze that took place in the San Bernardino Mountains:

“A collision with a hobby drone could easily result in major damage to firefighting aircraft, injuries to the pilot and crew on board as well as firefighters below, and worse, a mid-air collision”. The spokesperson continued: “If you fly, we can’t.” 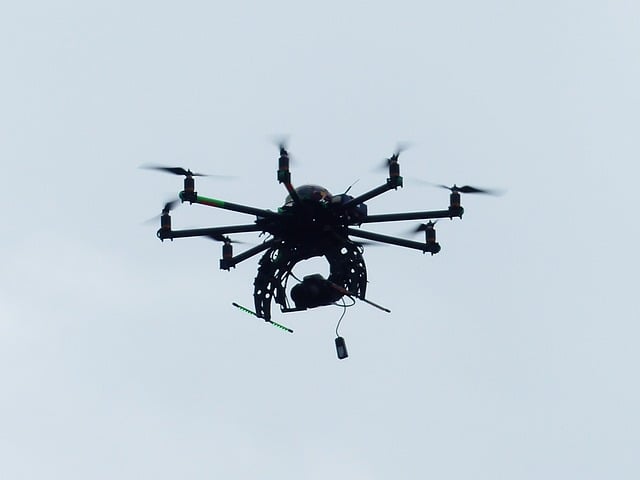 The Federal Aviation Administration says it’s investigating the matter at this time, but there are limited regulations in place for consumer aerial drones. One such rule states that drone pilots may not fly over 400 feet or near major airports to prevent damage to commercial aircrafts; however, neither of those rules were violated in this circumstance.

The moral of the story: take note of where you fly your aerial drone and to be courteous around life-saving operations and emergencies. Otherwise, you may just find firefighters trying to take down your drone themselves.

ANKR: Peace of Mind About Your Camera Bag for $25

How to Light-Paint a Skeleton in a Long Exposure