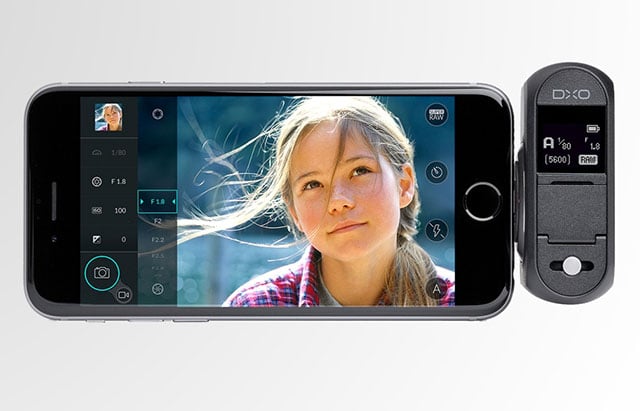 When Sony announced the QX-100, I jumped on Amazon and pre-ordered it immediately. It seemed to solve the most obvious problems I had with smartphone photography quality: a larger sensor, better low light performance, and better optics. But upon receiving it, the deficiencies quickly became apparent. The display-less design required you to use Wi-Fi to pair it with your camera — a frustratingly slow experience. I tried shooting blind, but the lens barrel design gave you no indication of whether the image was straight. And finally, the thing wasn’t pocketable.


Recently, DxO announced the forthcoming “One” camera. With the same sensor as the Sony RX100 Mark III and a Lightning connector that automatically launches the accompanying app when inserted, it looks to solve the pairing issue. There’s nothing like a hard connection. And pre-production sample images suggest that the image quality from the 32mm f/1.8 lens will be spectacular. But DxO didn’t solve the most crucial problem: size.

Given the significant improvements in smartphone cameras over the past few years, it comes as no surprise that more amateurs and pros alike rely on the phone in their pocket as their carry-around camera. After all, the best camera is the one you have with you. Just this past week, I’ve spoken to two friends who have given up on carrying around a dedicated camera because it simply wasn’t as convenient as their phones.

When the DxO is attached to an iPhone, the phone is no longer pocketable. The slick piece of aluminum lacks hooks to attach a strap, so the question arises of where you’re supposed to keep it when you’re not using it. And even if it had the facility for a neck or wrist strap, what’s the advantage over a dedicated camera at that point? More and more cameras have Wi-Fi capabilities to transmit your Instagrammable photos to your phone (even the Leica Q!), so it’s hard to believe that the Lightning connector alone is the compelling factor. 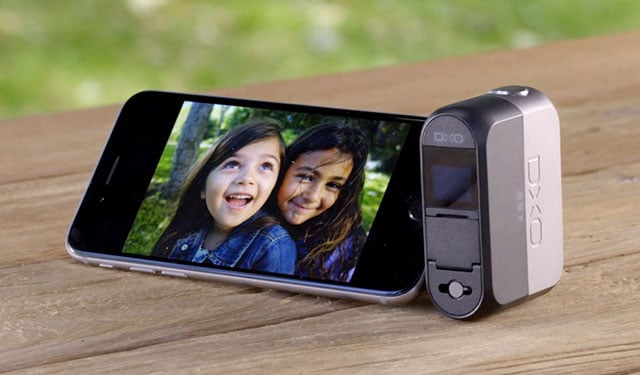 Let’s do a little thought experiment. According to the Pew Research Center, nearly 2/3rds of Americans have a smartphone. Of these approximately 200 million people, let’s surmise that 1% are unhappy with the quality of their smartphone images. And of these 2 million, let’s guess that 0.1% would spend $599 on a phone attachment.

200,000 units is a respectable number (as is the $120 million in revenue this represents), but quite a bit less than the 500 million iPhones that Apple has sold since its launch — and something tells me that DxO will struggle to sell 1/10th this volume. After all, much cheaper camera enhancing accessories like the Olloclip have existed for years, but they are hardly ubiquitous.

Given the continued evolution of smartphone cameras and Sony’s recently announced investment in their sensor technology, I’m not sure that a phone-connected attachment will be anything but a footnote in camera history. And while I wouldn’t spend $599 on a phone attachment to take better photos, I might spend another $100 and add another half inch of height to have a special version of the iPhone that had a better camera than the stock version. Maybe the iPhone “c” designation could be repurposed for “camera” instead of “color.”

I applaud DxO for trying something new, and hope that I’m wrong. But it’s hard to outdesign the convenience and portability of a smartphone.

Photographer Shoots Engagement-style Photos of a Man and His Burrito