If you’d like to shoot some aerial images but don’t have a drone or balloon handy, see if you can get a seagull to help you out. German Martin Lozano tourist was visiting the Cies Islands off the coast of Spain recently when a seagull grabbed his GoPro, flew away, shot some breathtaking views of the coastline, and then flew back to return the camera. Everything was captured in the 1-minute video above. 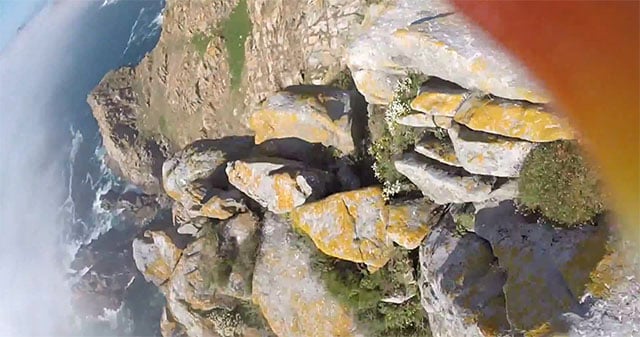 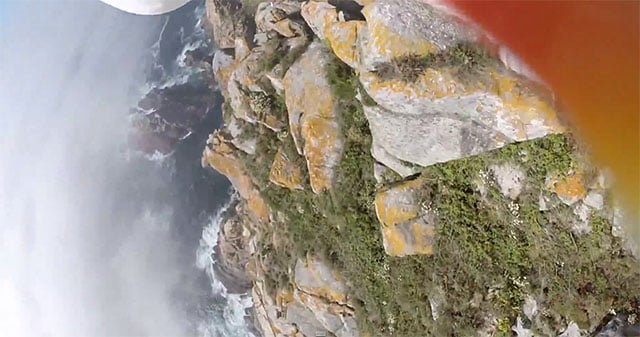 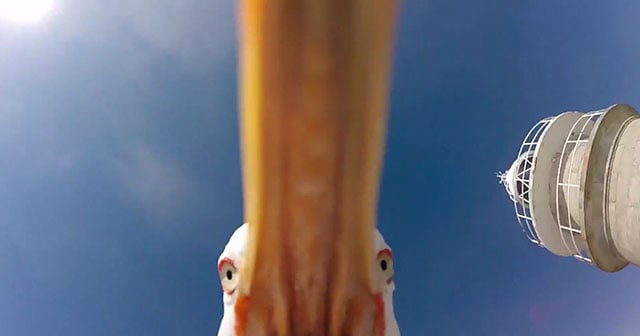 Since Lozano uploaded the video to YouTube on July 8th, the seagull’s aerial footage has been viewed nearly 1 million times.

(via RT via Martin Lozano)