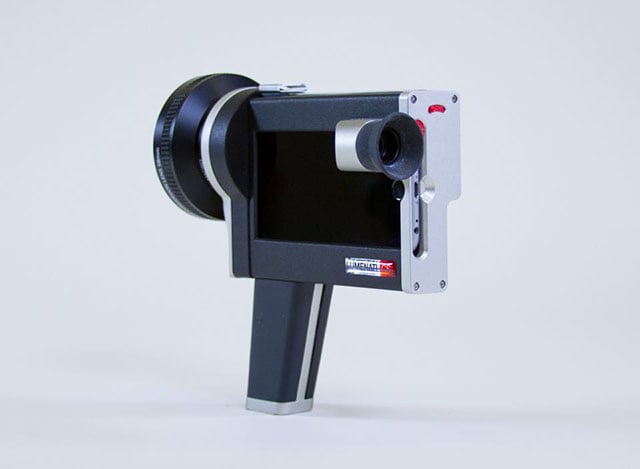 The Lumenati CS1 is a cinematic smartphone case aimed at bringing a more enjoyable experience to shooting video. Designed by Lumenati, a collection of filmmakers, animators, and designers in Denver, Colorado, the CS1 looks to “combine the technological features of a digital device with the cool design, ergonomic ease and natural narrative that the lo-fi classic camera is known for.” Basically, it transforms your iPhone 6 into an old-school cinema camera. 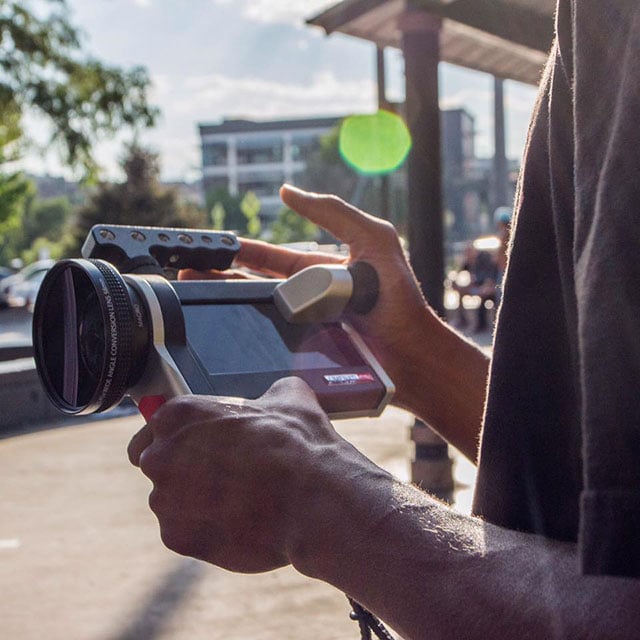 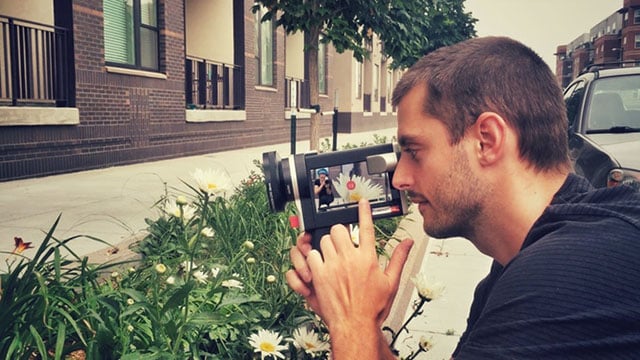 As of now, the case is only compatible with Apple’s iPhone 6 though Lumenati says that they hope to bring the “smartcase” to more people through successful fundraising. Simply pop your iPhone into the case with the Lumenati app loaded and you can begin shooting. When you are ready to start recording your video, simply squeeze and hold the bright red trigger, and then release it when you are finished. 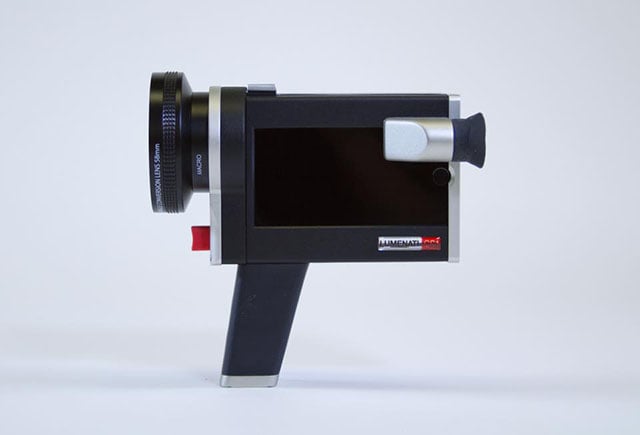 The CS1 is not just an ergonomic case. The design allows for swappable 58mm lenses, as well as a cold shoe for adding on microphones, lights, or other accessories. Lumenati says that the “lenses can be swapped to shoot in wide-angle, fisheye, and telephoto”; however, at this time, the Kickstarter only offers a .45 wide angle lens and a 2x telephoto lens. The Lumenati application itself is a large part of the CS1’s abilities. Using the iOS app, videographers can easily change the video’s focus, exposure, or frame rate. Filters can also be added to videos in real-time. The app will allow users to not only capture video but also to edit and share content with the press of a button. 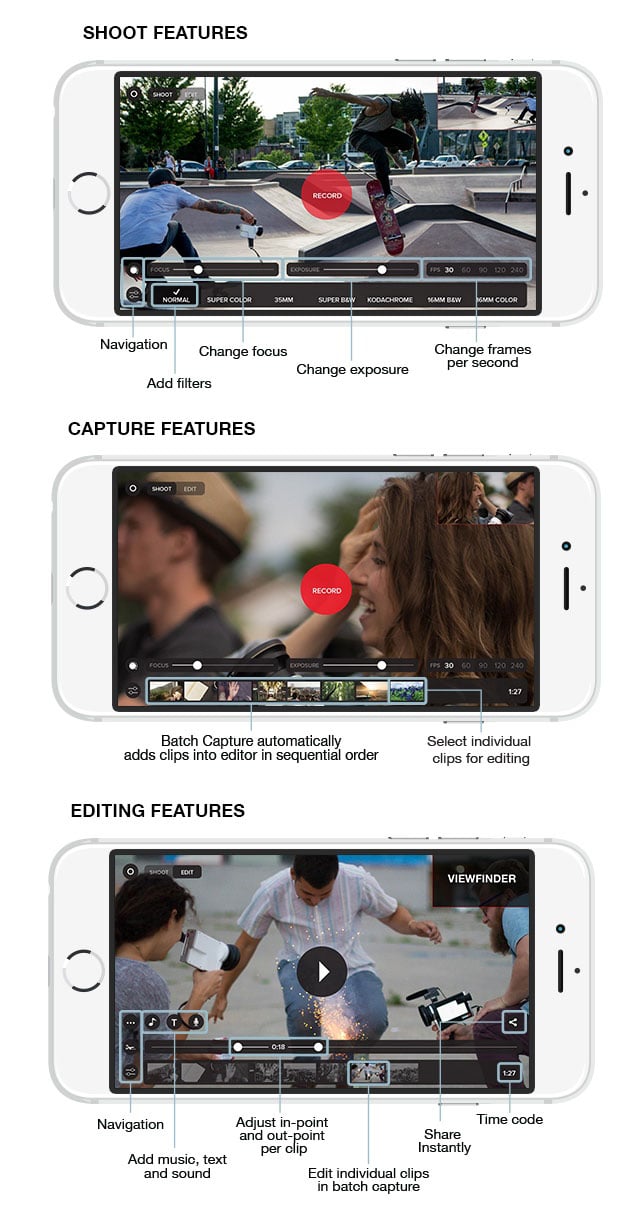 Combine the Lumenati app and the CS1’s built-in eyepiece, and you can easily view what you are capturing in real-time. The Lumenati CS1 is aimed at being ergonomic while easily allowing you to see your screen without the worry of bright sunlight.

If you are interested in supporting the Lumenati CS1, you can do so by visiting their Kickstarter campaign, through which the team is trying to raise $75,000. You can purchase one of the units for an “early bird special” of $150, which includes a black CS1, a .45 wide angle lens, and a Lumenati lens wipe. Once the special runs out, you can pre-order the CS1 for $200.

Those who are looking for a bit more can purchase the “CS1 kit”, which includes a 2x telephoto lens in addition to the wide angle lens. If you are looking for accessories or multiple units, additional options range between $275 and $3,200. Production and distribution of the CS1 is slated for February 2016.

A Peek Into the Intense Workouts of a Top Adventure Photographer