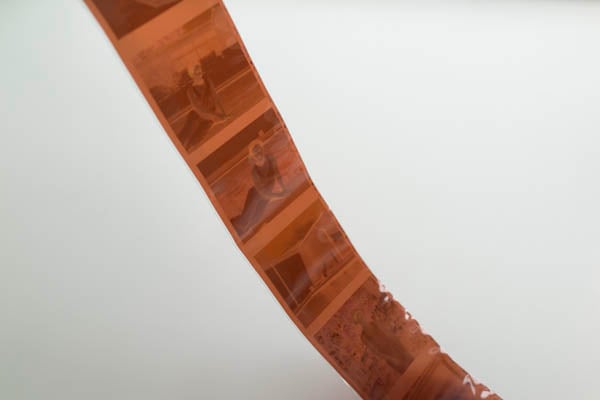 Ever since junior high school, I was the kid with the camera. And many years later, I’m still the guy who shows up to every life event with camera in hand to document the lives of my friends.

I used to carry around a hulking DSLR, but the weight bothers me, and the large size feels too intrusive for the everyday. I don’t want to interrupt life by taking photos, I simply want them to remember the fractions of a second that end up representing curated slices of life.

Within my archive of hundreds of thousands of photos, there are many that represent the last photo I will ever take of someone or some place. Some of these photos are inconsequential. They might capture a blurry stranger in the background, or perhaps a one-time friend forged through a glass of wine in a distant land.

Then there are the ones that matter.

There is a strange inflection point in life when more people you know are dying or getting sick than getting married and having kids. Suddenly, the act of taking a photo isn’t about eliciting FOMO and instant nostalgia on social media, but rather a tiny memorial of all the experiences that make up a rich life.

This doesn’t mean the act of taking a photo should be morbid. Perhaps it means that in a world where the avalanche of images has rendered so much photography worthless, there are still photos that are priceless. And for the photographer, not only is the image valuable, but so is the memory of taking the photo. The guy in the back with the pencil. That’s B and this is high school trigonometry taken with my Olympus OM-4. I remember the class vividly because Mrs. Field was a great teacher, and the class often felt celebratory. It was math, but we were having a good time.

B was a funny, cool kid. He was a senior when I was a junior, and at the time, the difference seemed interminably large. We were never friends, but there was always a sense of camaraderie in that classroom. After the year ended, B graduated, and he would otherwise be a footnote in my memory except for one thing.

That summer, he died.

People often say that teens feel invincible. I’m not sure this is accurate. I think that they simply don’t think about death because they haven’t encountered it. There is no point of reference. They have a whole life ahead of them. At least they’re supposed to.

B was the first kid I knew who died, and although I remember being floored by such a notion then, it didn’t affect me the way that it does now. Now I think about the tragedy of a life unfulfilled. What would he have become? Something exceptional? Something average? No doubt, something important to someone else, as he was on his last day.

This last photo is nothing. It’s a photobomb before photobombing was a thing. He’s not even supposed to be in the picture. Yet, there he is. The last photo is everything. 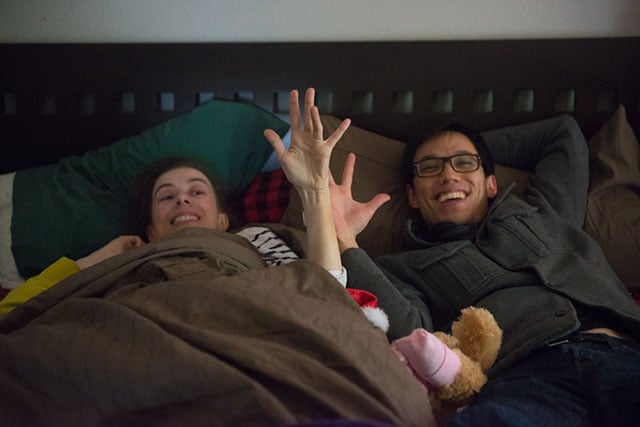 Sara was one of my first hires in the early days of Web 1.0 at HotJobs. Despite an uncertain start, she blossomed, and became a big part of the department. Eventually she married, and she asked me to photograph her wedding. She moved to Seattle with her husband, and started work as a project manager.

People move, life carries on, friendships fade. But one day I got a call from our mutual friend Amanda, who urged me to go visit Sara.

I hadn’t seen her in years, and she somehow found herself with Stage 4 colon cancer at the age of 35. It was the type of dire situation that led us to plan an early Christmas, and the day before we were set to celebrate, we gathered in her bedroom to shoot the breeze.

Sara’s friend, Jennifer, grabbed my camera and shot the last photo. Not even cancer could restrain her booming laugh; her skeletal frame still capable of supporting her huge grin.

The last photo is a happy one. I remember it because John was there. Declan was there. Amanda was there. V was there. Sara smoked a joint to ease the pain before it became legal. It was good to be amongst old friends — even one last time.

Grandparents are a shield against mortality.

With them, two generations of life stand before you – your parents and their parents – protecting you from the uncertainty of death. Once you lose your grandparents, life feels more precarious.

I am fortunate. All my grandparents lived into their 90s or 100s. My maternal grandmother was the last. For years after her husband died at 100, she lived quietly in a room adjacent to my parents’ in Honolulu. Although she had slowed physically, her mind was still sharp, and I would sometimes find her in the yard doing leg lifts.

In a world of overconsumption, hers was simple. No need for anything, save her television and La-Z-Boy. She tried pizza for the first time around the age of 90, and loved it. But other than that, her life had a predictable rhythm that was rarely interrupted.

Then one day, my father found her straining to breathe. The doctors think she suffered a heart attack. The paramedics took her to the ICU, but we finally brought her home for hospice. What was supposed to only be a week, stretched to several months – she was always resilient.

This isn’t the last photo I took of her. But it’s the one I am willing to share. A wave of wiry, salt and pepper hair of a woman who lived a simple, yet tremendous life. The last photo will not be one of pain and suffering. It will be dignified. What a fabulous head of hair! 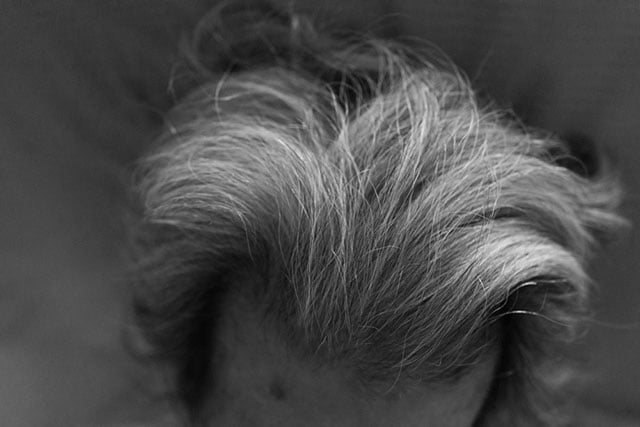 Despite how it sounds, I don’t obsess over the last photo. If anything, these photos simply remind me to live a full life. They have meaning beyond the over hashtagged, hyper-curated lives displayed on social media because these images have little relevance to anyone besides me. Yet, they are most important to me – a personal treasure of pixels representing the lives that graced mine.

This Time-Lapse Shows the Passing of a Day on Earth From 22,000 Miles Away