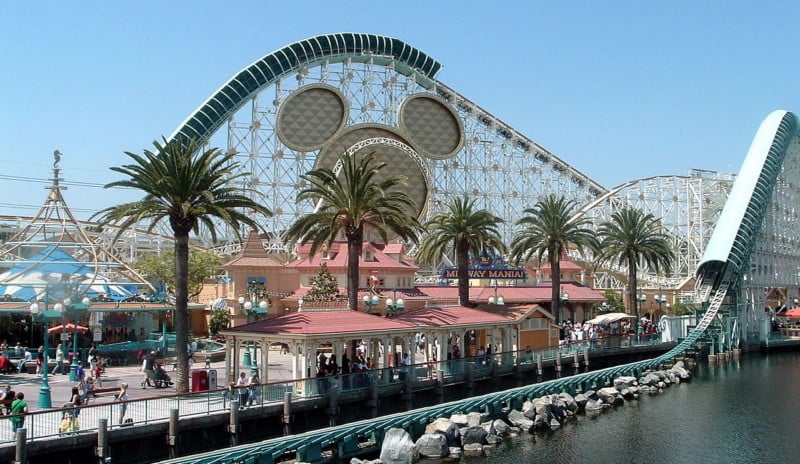 Park officials at Disney’s California Adventure were forced to shut down one of their roller coasters for over an hour yesterday due to a serious safety concern: a rider whipped out a selfie stick.

According to local news station KTLA, the incident happened around around 5:30PM on the California Screamin’ roller coaster, when a rider was spotted using a selfie stick on the ride. The whole thing had to be shut down for over an hour, and all passengers evacuated.

But the craziest thing about this story? This isn’t the first time this exact thing has happened on this exact ride. An eerily similar incident last year in which a rider tried to pull out a selfie stick mid-ride inspired Disney’s blanket ban on selfie sticks… not sure how well that’s working.

“We strive to provide a great experience for the entire family,” Director of Media Relations for Disneyland Resort, Suzi Brown, told KTLA last year after the ban was put in place. “Unfortunately selfie sticks have become a growing safety concern for both our guests and cast.”