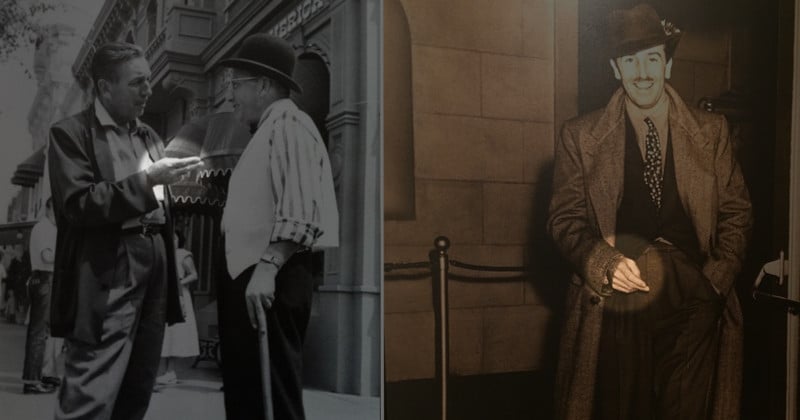 Walt Disney reportedly smoked three packs a day, so how come it’s so difficult to find a photo of Walt smoking when you’re walking around Disneyland or digging through the Disney Archives? The answer is simple: all of the cigarettes have been Photoshopped out.

In an effort to hide this habit from the children who visit Disneyland, the company began airbrushing out the cigarettes in Walt Disney portraits long ago, leaving many portraits of Disney doing a strange “two finger point” in their wake.

You can find them everywhere: 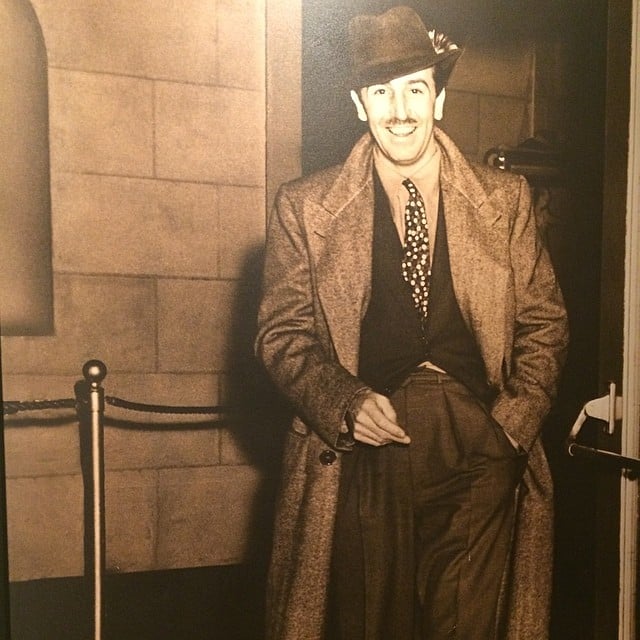 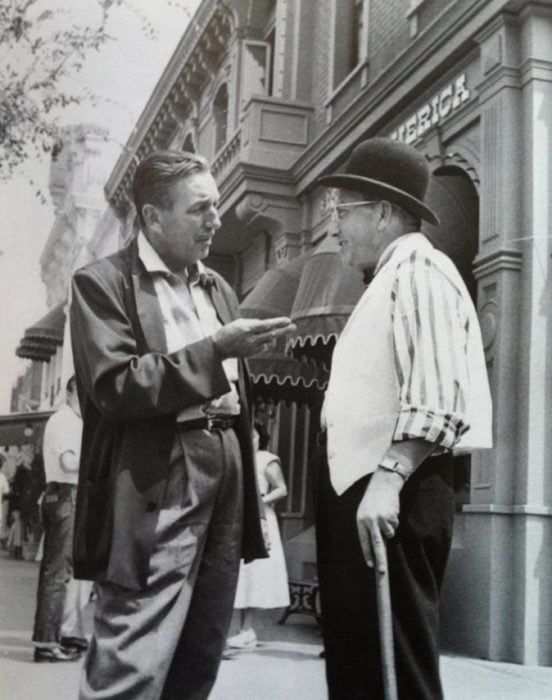 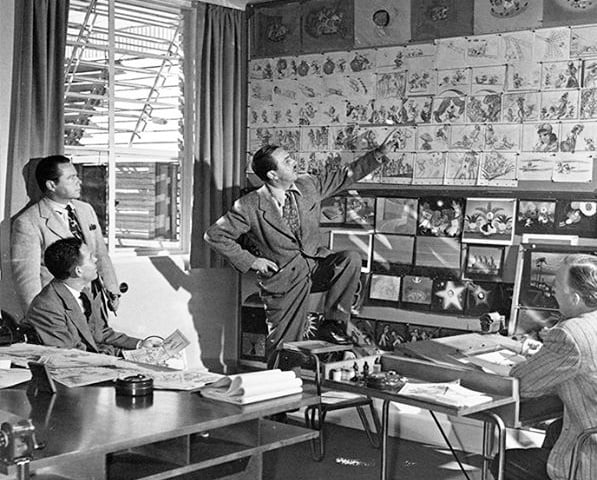 But the strange story doesn’t stop there. These photos of Disney’s two finger point had to be explained somehow, so Disney parks allegedly began training employees to do the same thing—part tribute to the great man, part rewriting history.

In 2015, the Huffington Post spoke with an anonymous Disney Employee who confirmed the rumor.

“The action is seemingly innocuous at first, but it’s apparently a murky tribute to Walt Disney’s smoking habits — with the company side-stepping around the reason as to why the icon pointed that way,” writes HuffPo. “Though it’s been long speculated about, the anonymous employee was informed by a ‘lead’ that the strange gesture seen from cast members at Disney parks is actually based on Walt’s old smoking habit.”

The two-finger point (and the smoking, too) even made it into Saving Mr. Banks starring Tom Hanks as Walt Disney: 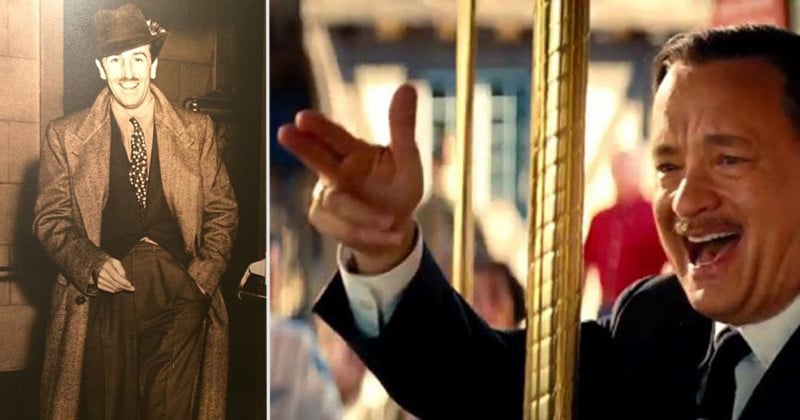 Hanks himself confirmed the speculation in an interview on Ellen, although Disney Parks has never officially said anything about this strange tribute. Still, if you go to the Disney Archives, you’ll find photo after photo where cigarettes have been airbrushed out, sometimes leaving the smoke behind as a clue.

Given that Disney’s suffered from a hacking cough and died of lung cancer in 1966, it’s understandable that the company would try to keep this part of Disney’s history hidden. Even Walt himself was always careful not to smoke around children. But this systematic Photoshopping of history has drawn criticism, ultimately leading to a change in policy at Disney.

In 2014, Joe Rogan posted yet another photo of Walt Disney minus his cigarette, with the caption:

Another shot of Walt Disney with his cigarette photoshopped out. They’ve recently discontinued this policy at Disneyland acknowledging the importance of being honest about cigarettes being the reason he died young.