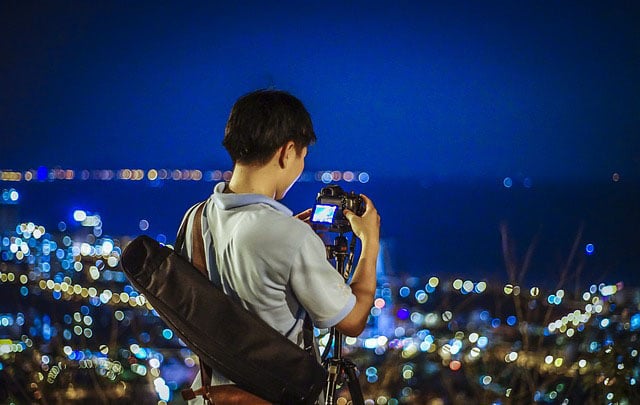 Many digital cameras these days give you the option of selecting between the camera’s ‘native’ ISO range and a special ‘extended’ (or expanded) ISO range. If you are just starting out in photography, you may be confused about what each labeling means and whether or not there is a technical difference or if it just a bit of marketing. Today we’ll be taking a look at the differences between native ISO and extended ISO ranges.

Before explaining the differences between the two ranges, it is important to know exactly what the ISO setting on a camera changes from a technical standpoint. As most people already know, increasing the ISO number makes your camera more sensitive to light, and thus able to shoot in darker environments. Your ISO setting is one of the important factors in the almighty exposure triangle, alongside your shutter speed and aperture.

When you change the ISO on your digital camera you are adjusting the signal gain. Or putting it simply, you are changing the amount of analog amplification applied to the sensor’s reading. Each sensor’s reading can be amplified in this way a certain amount before a manufacturer deems the result unusable. This range, from the lowest amount to the highest amount, is known as the ‘native’ range.

So, what is the extended ISO range? Simply put, an extended ISO range is pushing the sensor to its maximum native ISO, then further pushing stops of light via software processing. Some cameras also have the ability to pull the sensor to its minimum native ISO, and then further decrease the stops of light. In the end, shooting with an extended ISO is the same as importing your photographs into Lightroom then pushing their exposure ahead (or behind) a few stops. 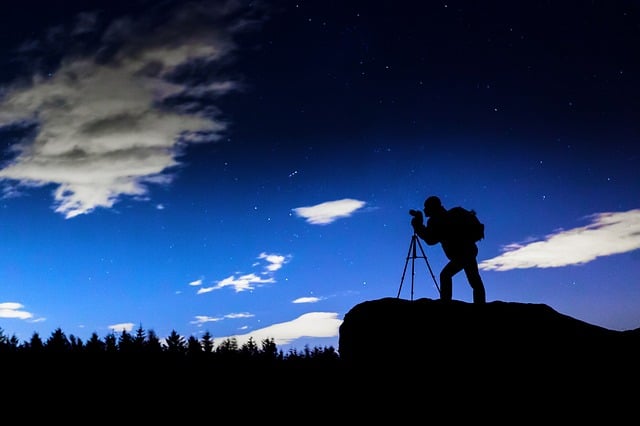 What it Means to Your Photography

In the end, extended ISO is almost entirely about marketing. Hearing that a camera can shoot up to ISO 51200 is quite impressive, but you aren’t purchasing a sensor that can capture light with that level of sensitivity – it is all software trickery.

Another example is Nikon’s D7200, which can shoot at an extended ISO range of 51,200 and 102,400. Both modes are merely pushing the Nikon’s sensor to its max and then pushing the rest via software. In fact, the images are so poor in quality that they are only displayed in black and white; there is that much color noise. 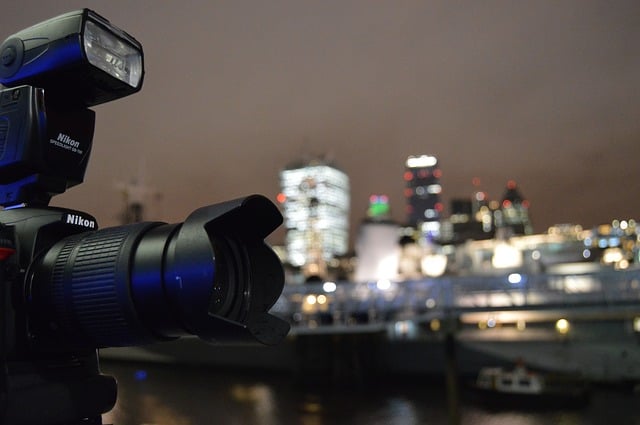 So, when would the extended ISO range matter versus just pushing the photo in post? You may notice that your camera may only shoot within the extended range when working with the JPEG file type and not the RAW format; this is because a RAW photo is a digital negative with minimal digital processing (although some manufactures may adjust the negative if they choose). Shooting in the extended ISO range forces the camera to digitally process your image further, which may be useful for photographers who don’t want to deal with RAW files later. If you shoot only JPEG, then the extended ISO range may be helpful, but we wouldn’t recommend it due to the sheer decrease in quality.

Update: A previous version of this article contained some errors in the technical explanations. We’d like to extend a big “thank you” to readers Zos Xavius and PIXELFLUX for the feedback they provided in improving the accuracy of this information.

Video: Zooming Out of a Scene with an 83x Lens