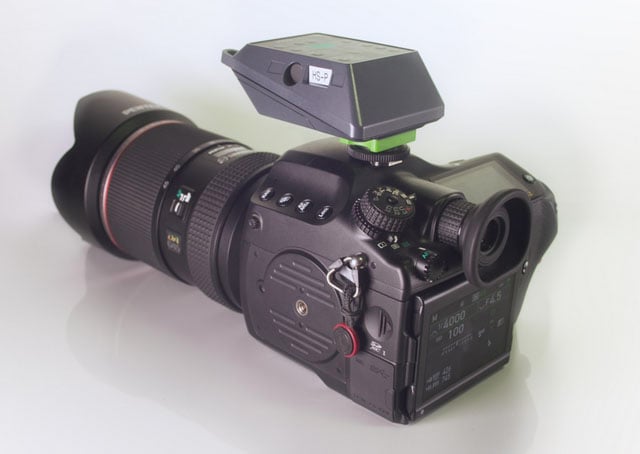 Shooting flash photography with a wide open aperture on a bright summer day can feel almost impossible sometimes. You have a collection of beautiful shots that could use flash, but due to the sheer amount of light coming into your lens your flash units can’t keep up with the situation. You may be able to use an ND filter to cut down on the light, but your flash units will also have to compensate in the process. Now, professional lighting company, Priolite, has a solution they say will allow Pentax photographers to shoot Hot Sync flashes at speeds up to 1/8000th of a second. 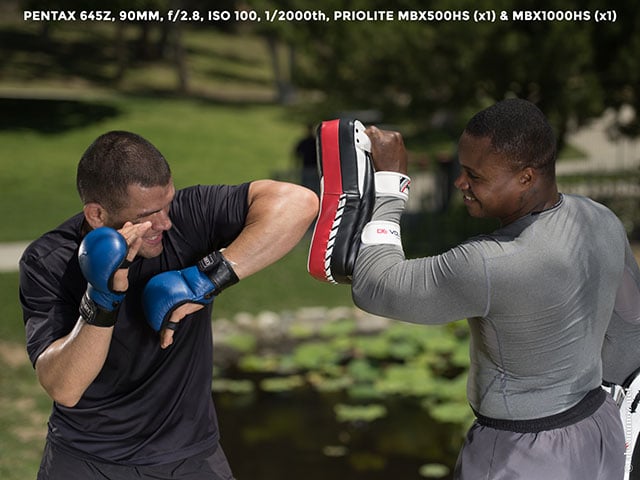 From Würzburg, Germany, Priolite has announced the world’s fastest solution for high-speed flash photography powered by Li-Ion batteries and compatible with Pentax cameras. The Hot Sync System is compatible with the company’s high-powered battery operated strobes for extreme performance in blindingly bright situations.

Pentax system owners can capture images that were once far harder to produce using wide-open apertures in bright sunlight. The system’s additional ability to work with Priolite Hot Sync strobes at any enabled power setting (17 w/s up to 1000 w/s) without needing to plug-in extends your creative work, since you won’t need to scramble for an outlet. Most systems with high-speed sync can’t operate faster than around 1/1600th of a second, so Priolite’s 1/8000th of a second solution is a far leap ahead for flash technology. It should be noted that for complete compatibility your Pentax camera must support high-speed flash. For those using Pentax’s 645Z medium-format solution, you’ll be able to shoot up to the camera’s maximum speed of 1/4000th of a second with powerful flash support.

Pricing of the setup is as follows:

A special introductory price including an MBX 500 Hot Sync flash, along with an RC-HS/P remote control, a 7-inch reflector, and a carrying case are available for $1,970. All products are made in Germany with an included two-year warranty. For more information on Priolite’s high speed flash solution for Pentax camera systems visit their website by clicking here.