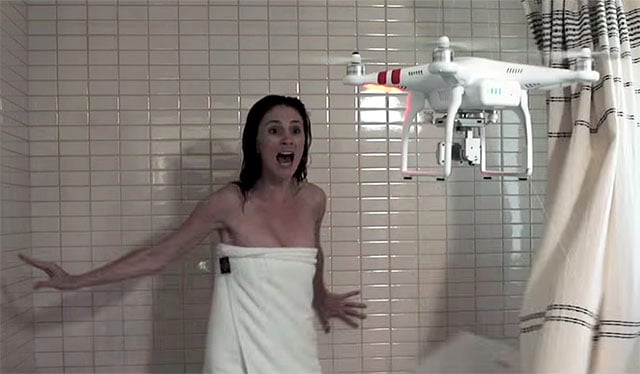 What if a camera drone were the monster in a Hollywood horror movie? That’s what filmmaker Jordan Rubin imagines for a fake film titled “The Drone.” It’s a story of a DJI Phantom 2 quadcopter that takes on an evil and blood-thirsty mind of its own.

Update on 1/5/19: This article originally contained a movie trailer, but it has since been taken offline. A new updated trailer has been published.