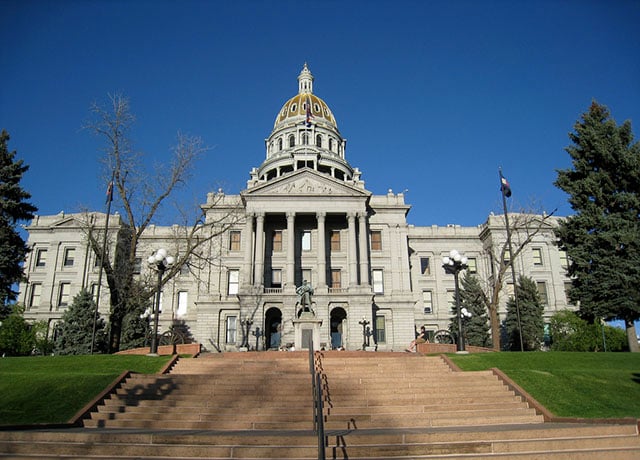 Back in April, we reported that there was a new bill in Colorado that aimed to protect citizens’ rights to record police and to punish officers who interfere with those rights. Well, good news for photographers: the bill has been signed into law.

The title of HB 15-1290 was “Stop Police Interference Cop Incident Recordings,” and the summary said that the proposal was: “Concerning prohibiting a peace officer from interfering with a person lawfully recording a peace officer-involved incident.”

Colorado Governor Hickenlooper’s office is now announcing that HB 15-1290 is one of the bills that were signed into law on May 20th, 2015. Here’s a copy of the act that was signed:

Citizens are entitled to the replacement of damaged devices, $500 for damaged or destroyed recordings, legal fees, and punitive damages of up to $15,000.

What It’s Like to Swim with Millions of Jellyfish

Photographer Captures the Beauty and Diversity of Australian Fungi