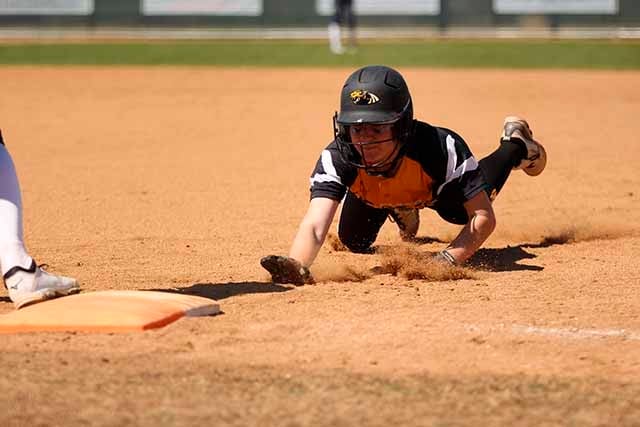 Imagine assembling a portfolio of over 4,000 photographs and then being forced to make it disappear or face life-altering consequences; that’s the situation sophomore Anthony Mazur is currently facing at Flower Mound High School in his Texas hometown. After discovering the love of sports photography, the Lewisville Independent School District is now claiming that Anthony’s photographs are theirs and that he has no right to use them.

Mazur tells PetaPixel that he joined a yearbook class at the beginning of his sophomore year, which resulted in a school trip to a seminar lead by the Texas Association of Journalism Educators. The event inspired Mazur to pursue his passion for photography; he began capturing sporting events and the world around him using a camera and equipment provided by the school. Supported by parents, players, and friends, it seemed that everyone praised the work he was doing. 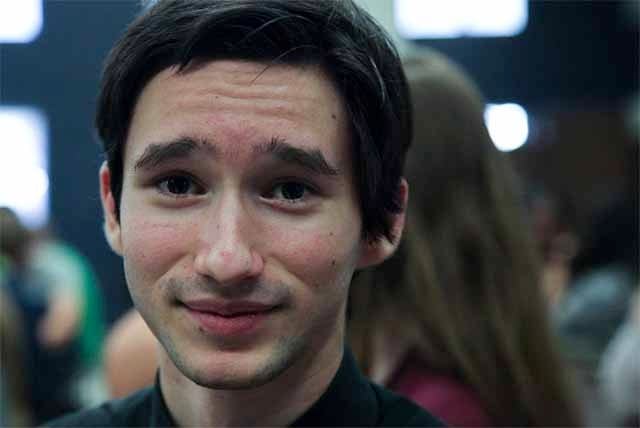 However, the Flower Mound High School felt differently than others. One day, Mazur was pulled from one of his classes and whisked down to the principal’s office where he found his “Flickr website where [he] posted all of [his] photographs” displayed on the administrator’s computer screen. The principal insisted that Mazur remove the photos from Flickr, calling the usage illegal, and threatening Mazur with in-school suspension and a ban from all extracurricular activities.

According to Anthony Mazur, the threat went further, the principal then made a “concealed threat” to receive all money that Mazur possibly made from his photography endeavor. Attempting to avoid a scholastic disaster, Mazur was pressured into signing an Administrative Directive with his parents, forcing him to take down his entire portfolio.

Mazur has since posted an account of this dispute on his Flickr page, which has been scrubbed clean of the disputed photos.

As of now, Mazur’s family has already filed and lost an appeal to the principals of Flower Mound High School. The school claimed that Mazur’s work “violated students’ privacy by posting their image”. Currently, the family has filed an appeal to the Superintendent of Schools.

Mazur told us in an interview that the second appeal has lapsed behind its seven-day response time, and the family is now seeking to appeal to the school board directly. 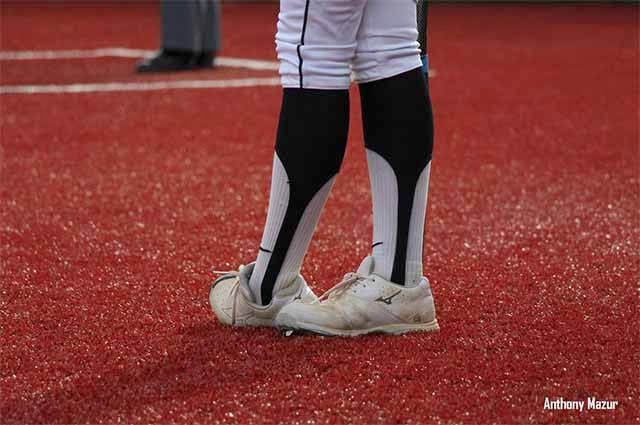 The real question is whether or not Anthony Mazur has a case on his hands. In his support stands Title 17 of the United States Copyright Law, which denotes that the “Copyright in a work protected under this title vests initially in the author or authors of the work”; in the case of photography, the individual who presses the shutter is the ‘author’.

In addition, the District’s Board Policy Manual explicitly states “a student shall retain all rights to work created as part of the instruction or using District technology resources.” 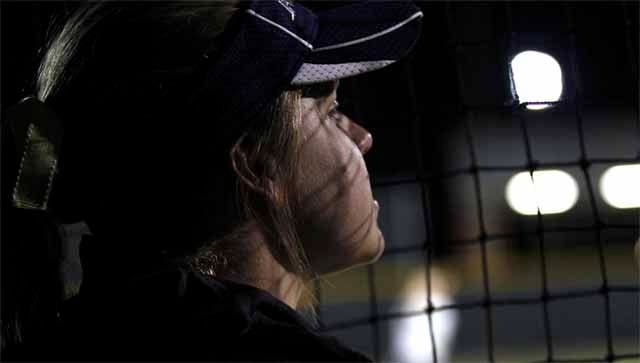 The Lewisville Independent School District may have a case citing the expectation of privacy within a school environment. As we recently noted in our article, “How To Protect Your Rights As a Photographer in the Modern World,” there are areas that photographs may be restricted in due to their private or secure nature. For the district to prove that there is a reasonable expectation of privacy, they must either demonstrate that the school is generally recognized by society as private.

We reached out to the Lewisville Independent School District multiple times but they have not yet responded to our request for comment.

Update on 5/22/15: Here’s a statement provided to us by the Lewisville Independent School District via email:

According to Lewisville ISD’s Acceptable Use Policy, the electronic communications system is defined as the district’s network (including the wireless network), servers, computer workstations, mobile technologies, peripherals, applications, databases, online resources, Internet access, email and any other technology designated for use by students, including all new technologies as they become available. The district considers the use of said technologies to be inappropriate when a student electronically posts data (including but not limited to audio recordings, video recordings, images and personal information) about others or oneself when it is not related to a class project and/or without the permission of all parties.

Lewisville ISD’s practice is if anyone attending a public district event takes photos using their own device from an area accessible to the public, the district would not interfere with those photos being posted to a third-party site.

The district is not at liberty to share student information pertaining to this situation due to the Family Educational Rights and Privacy Act [FERPA].

Put Your Money Where Your Mouth Is: Be Inspired by Your Photos

Norm MacDonald Jokes About the Past and Future of Photography