Here’s a 1-minute video titled “Revolution,” created by Dubai-based photographer Sherif Mokbel “to support all the free people fighting for their liberation and right to live.” Mokbel also created the work as a technical exercise in how to turn still photos shot with a DSLR into pseudo super-slow-motion footage.

Mokbel started out by shooting a series of still photographs with his Canon 5D Mark III (you can find the entire “Revolution” photo gallery here): 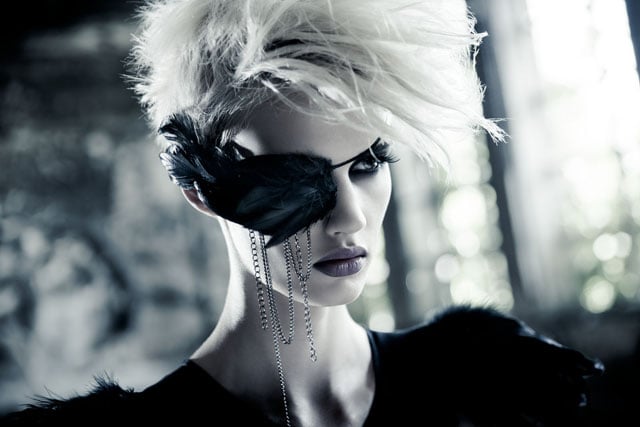 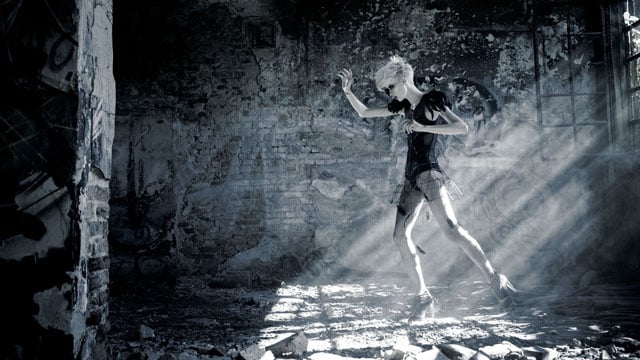 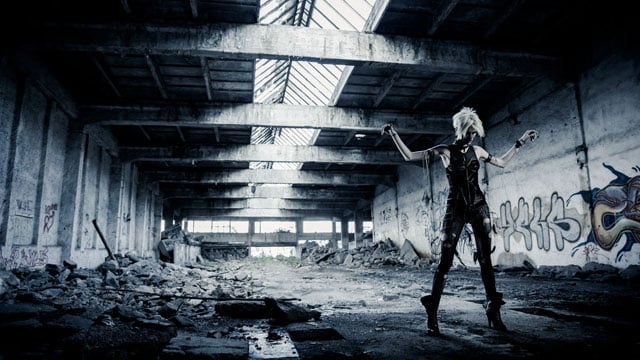 Then came the digital work in Photoshop, After Effects, and Final Cut Pro X. He masked out all of the animated pieces of the images in Photoshop to separate the subjects from the background of the photo.

Everything was then composted in After Effects’ 3D world and animated using the Puppet Warp tool. He also added smoke, dust, and light ray footage by motionVFX to the scenes to give them a touch of environment for realism.

Here’s a making-of video that gives a step-by-step look at how a number of the shots were created:

And that’s “how to create a 14bit 5.6K super slow mo video using only a DSLR,” Mokbel says.

Image credits: Videos and photographs by Sherif Mokbel and used with permission

The Story Behind a Viral Great White Shark Photo