It may be hard to believe, but all the amazing slow-motion clips you see in the video above were created using individual still photographs. Joe Fellows of London-based film production company Make Productions gathered photographs of wildlife and people from the WWF archives, and then Photoshopped and animated the images using parallax. 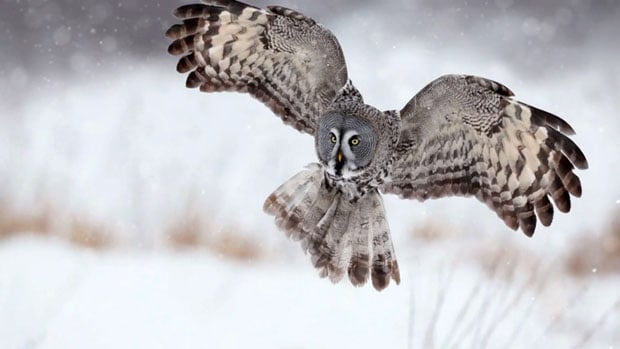 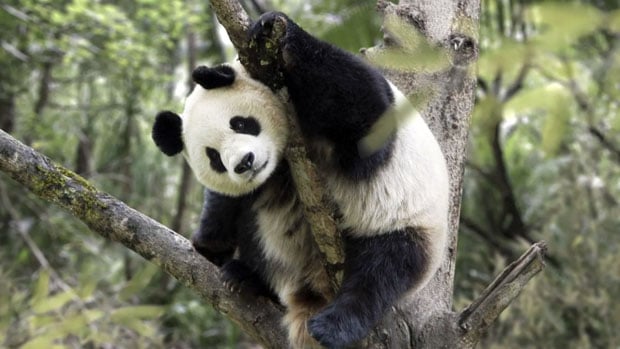 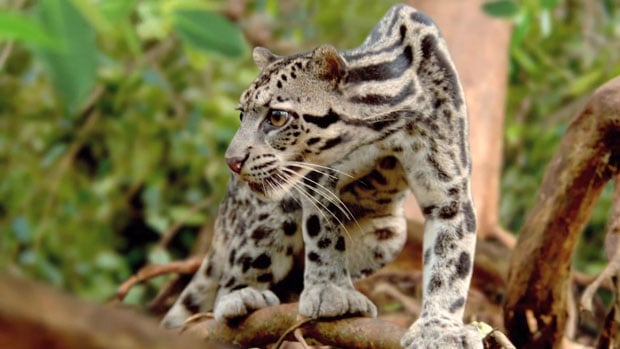 Fellows says the technique was done by using Photoshop to extract specific portions of each photograph, which are then animated using Adobe After Effects. Since the final result is intended to look like slow motion, there didn’t need to be too much movement (making the project a bit easier).

There was no 3D mapping used — everything was done with layers. Small sections of each animal were extracted and placed in their own layers (e.g. the ears, teeth, whiskers, head, body) on top of the background layer containing the original photo, which had to be cloned over in all the missing areas.

(via Vimeo via SLR Lounge)