Last month, Kipon announced the world’s first autofocus-capable adapter for using Canon EF lenses on Micro Four Thirds cameras. If you’ve been thinking about picking one up, here’s some good news for you: the autofocusing speed appears to be quite fast.

Japanese Kipon distributor SHOTENKOBO has released the 2-minute video above that shows some tests of the adapter using a Canon 70-200mm f/4L IS lens on a Panasonic GX7. 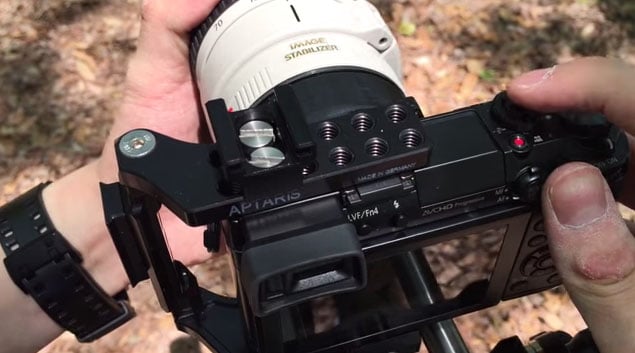 “This is the first time an adapter has done AF this quickly,” writes EOSHD. “As we know, it often takes 5 seconds to lock on with the E-mount to EF lens adapters on Sony bodies, making them pretty much manual focus only affairs for stills.”

EOSHD also notes that AF speed may be even faster than what’s seen in the video on newer cameras such as the Panasonic GH4 due to faster autofocus engines. 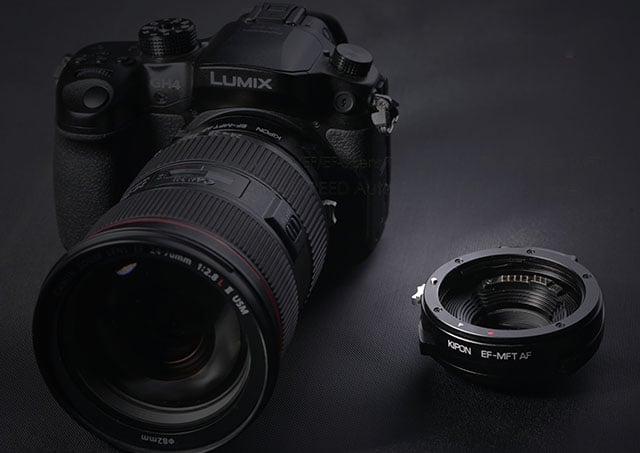 Kipon says this new EF to MFT AF adapter will be arriving shortly on eBay for a price of $285. Keep your eyes peeled if you’re interested in picking one up.