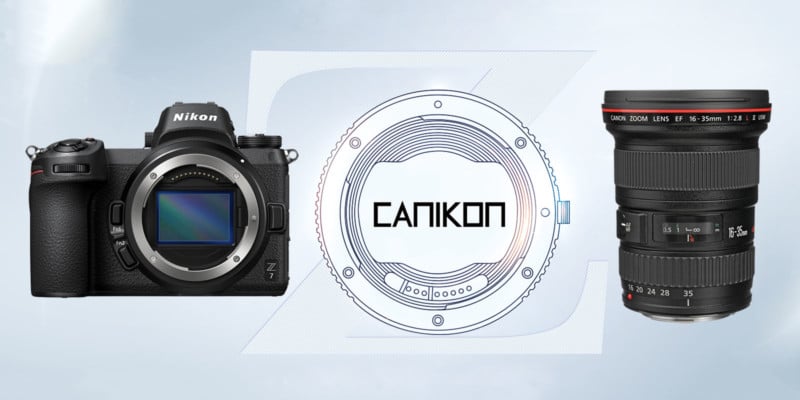 Want to use your Canon EF-mount lenses on a Nikon camera… with autofocus? That will soon be possible. KIPON has announced the world’s first “CANIKON” lens adapter.

While Canon-to-Nikon and Nikon-to-Canon lens adapters already exist, none of them allow you to use autofocus — in other words, any adapted lens is turned into a manual-focus-only lens. 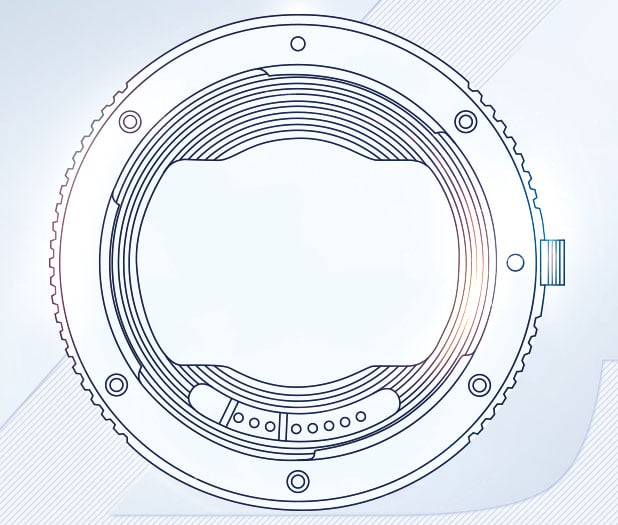 KIPON’s upcoming adapter will not only allow you to mount EF-mount lenses — including third-party ones made by companies like Sigma and Tamron — to Nikon Z-mount full-frame mirrorless cameras, but it will preserve autofocus capabilities as well.

KIPON hasn’t announced any additional details about the “CANIKON” adapter — and it remains to be seen whether Nikon will have issues with the word “Nikon” appearing in the branding/marketing — but the company says the adapter will be exhibited at the CP+2019 show in Yokohama, Japan, which kicks off in a week on February 28th.

(via KIPON via Nikon Rumors)

Every Best Cinematography Oscar Winner from 1929 to 2019