If you’ve been wondering what kind of continuous shooting improvement you can expect from CFExpress over XQD, this video tries to answer that question. Put together by JANG HEE LEE, it shows the difference between shooting with CFExpress and XQD on the brand new Nikon D6 DSLR.

The video was created as a “buffer test” for the D6, and it highlights the advantage (or lack there-of) that the new CFExpress format offers over XQD on this particular camera. 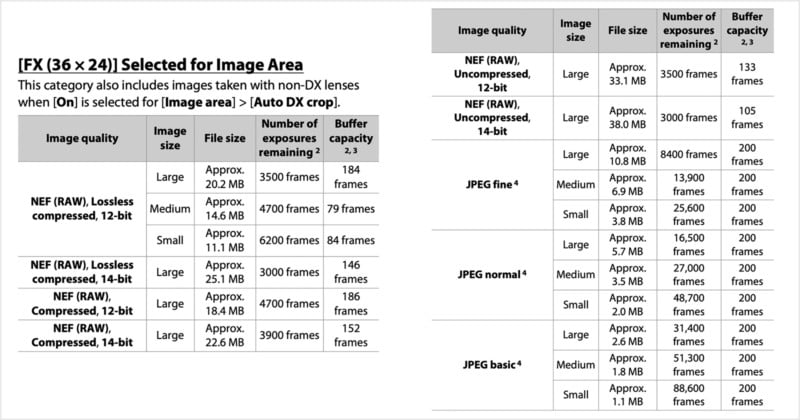 It’s not a perfect test by any means. For one: it’s a vanity metric. Most users probably won’t need to fire off more than 105 14-bit uncompressed RAW images in a row without stopping. Even at 14fps, that’s 7.5 seconds worth of photos at full speed without interruption.

Another issue is the lack of lens: every photo was taken with the camera’s body cap on, which might have allowed the card to store the all-black images faster.

Still, it’s interesting to see the difference. Even if it doesn’t necessarily reveal what’s theoretically possible with CFExpress, it might give you a sense of how well Nikon has managed to implement the new technology in their latest DSLR.

A Rare Photo of Someone Smiling in the 19th Century