Nikon officially announced their new D5100 DSLR today, replacing the D5000 in the entry-level category. The 16.2 megapixel camera with a 1.5x crop factor has a 3-inch swiveling LCD screen, 4fps continuous shooting, an ISO range from 100 to 6400 (which you can boost to 25600), 1080p video recording at 30fps, and built in sensor cleaning.

In addition to these standard features, Nikon also decided to bake some fun features into the camera for those jumping into the DSLR game — the camera has a number of effects modes that users can play with, including Selective Color, Night Vision (the equivalent of ISO 102400), and Miniature Effect (provides a tilt-shift effect). 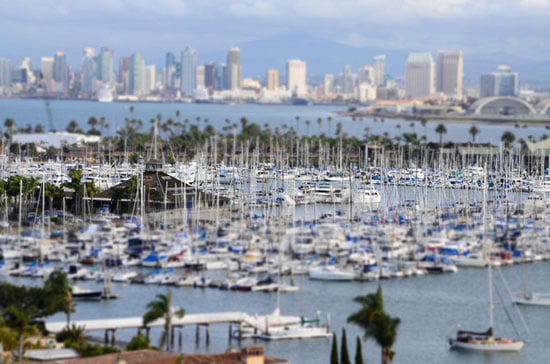 There’s even an HDR mode built into the camera, which merges two exposures into a single image that many will love (or hate). 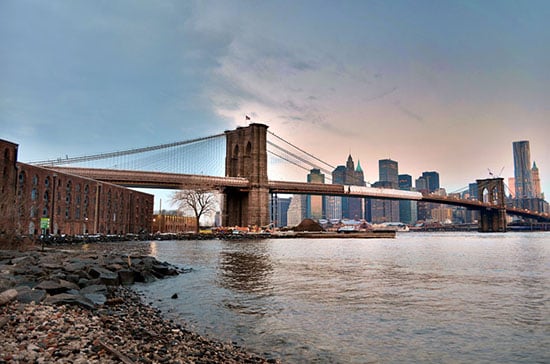 iPhone 5 Rumored to Pack an 8MP Sensor Made by Sony