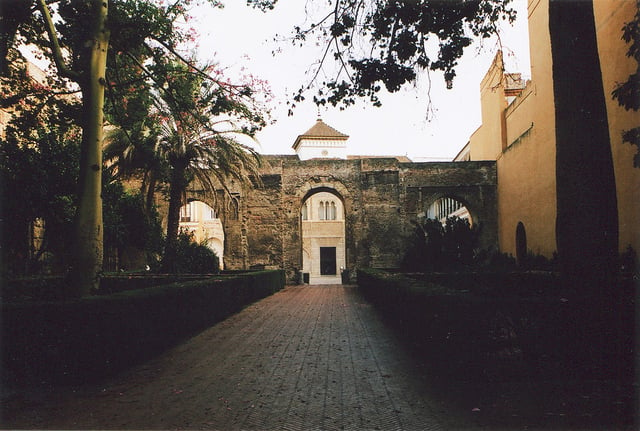 A court in Spain has ordered that a photographer pay €8,000 (~$8,800) to a newly-married couple after he lost their wedding photos and couldn’t deliver what they paid for.

ABC de Sevilla reports that the Seville, Spain-based photographer had been hired to photograph the wedding of a couple named Charles and Charlotte in July 2012. The two sides agreed upon a €1,100 fee for a digital album and two mini photo albums.

After the event in Seville, the photographer somehow deleted the photos without making any backup of them — and presumably without any way to recover the data.

The couple sued, and a judge has now ruled that the photographer needs to fork over €8,000 — the price it cost for the couple to fly from New York to Spain and for all the expenses involved in reshooting pre-wedding photos at various landmarks around the city.

In the ruling, the judge states that the photographer was negligent and caused the couple serious distress. Family photos are not an adequate replacement for the lost professional shots, the ruling continues, and the photographer’s actions failed to meet “the required level of prudence and caution” for what the jobs requires.

The moral of the story: making backups of your photos is important, especially if you’re a professional photographer with clients relying on you.

Shotophop is a Simple Game In Which Photoshop Tools Are Weapons