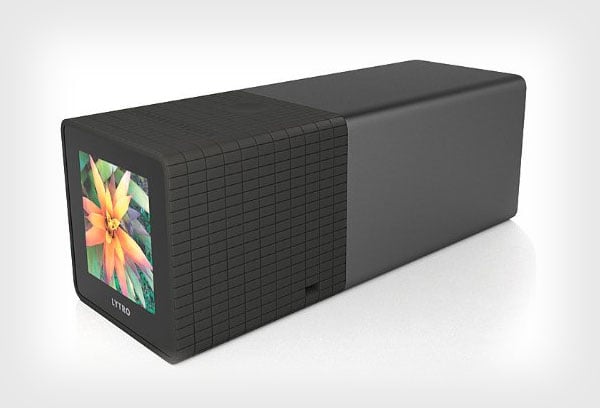 Back in 2011, Lytro announced the world’s first light field camera for shooting photos that can be refocused after they’re captured.

If you’ve been dying to own a piece of the new technology but have been put off by the $400 price tag, here’s some great news: the original Lytro camera is Amazon’s Gold Box Deal of the Day. It costs just $60 with free shipping. 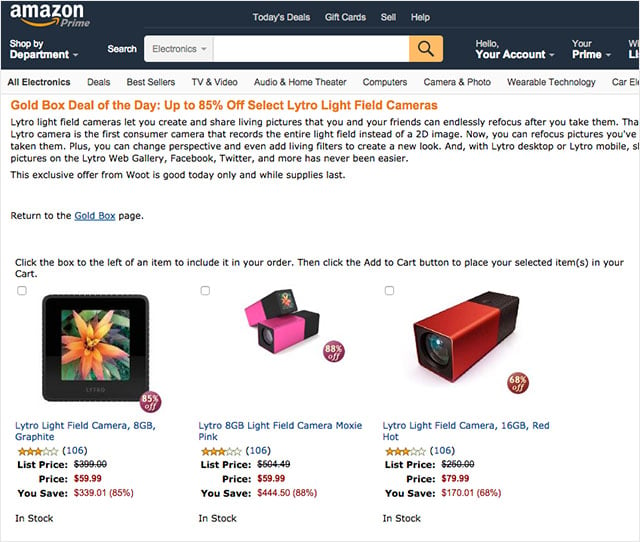 Here’s a short demonstration of the camera that Lytro posted back in 2012:

Up to 85% Off Select Lytro Light Field Cameras [Amazon]

Thanks for sending in the tip, Jack!