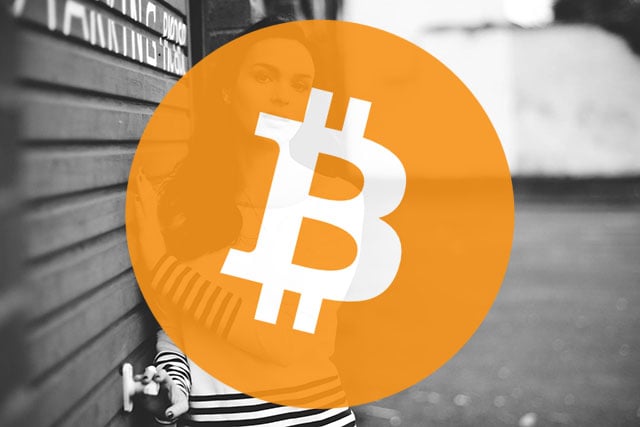 Abigail Scarlett is a London-based photographer who believes that Bitcoin is the future. Her belief is so strong, in fact, that she’s willing to put her digital currency where her mouth is. For the next half year, Scarlett will only be accepting photo work that is paid in Bitcoin.

Scarlett says that after discovering the online payment system in early 2014, she became actively involved in the world, meeting other users and doing her best to attend as many Bitcoin meets as she can in London. 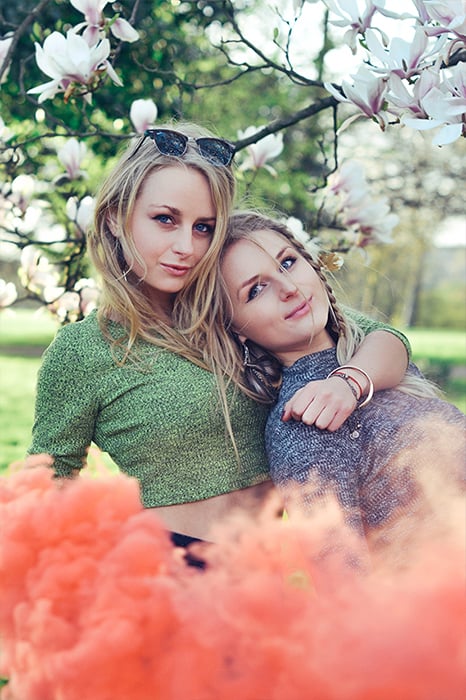 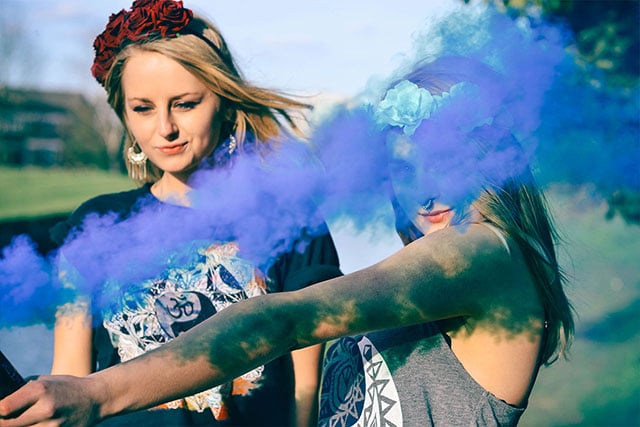 Prior to this new project, Scarlett worked as a freelance photographer, shooting projects for companies, models, and fashion magazines in exchange for US currency. “I fully understand how risky my decision to only accept Bitcoin payments is,” Scarlett tells PetaPixel, “but I choose to view it as a brilliant way of introducing people to Bitcoin, rather than a burden to business.”

She plans to charge her clients on a “pay what you can afford” basis — once basic expenses are covered, Scarlett will work with her clients to come up with a fee that makes sense for both parties. “If you are really strapped for cash bitcoin, I will still consider doing the shoot,” she says. “Just remember my bitcoin wallet address when you eventually get super rich and famous!”

Here’s a selection of Scarlett’s prior work: 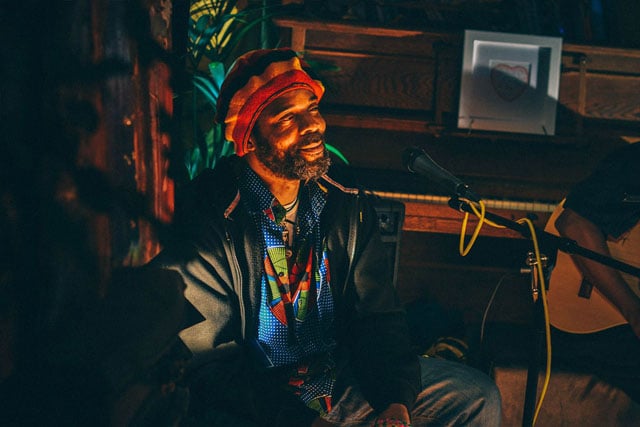 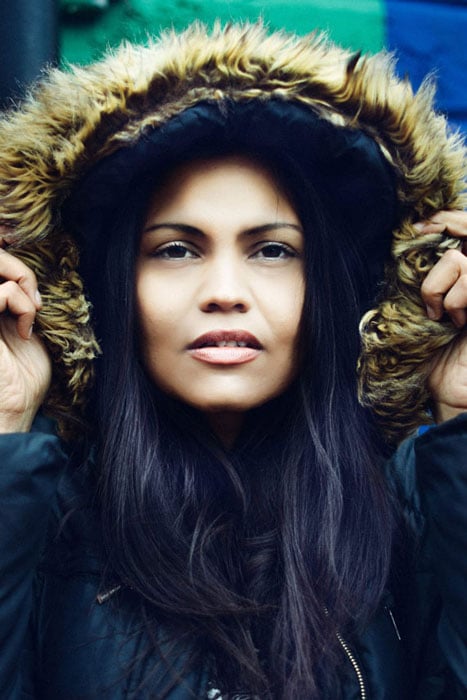 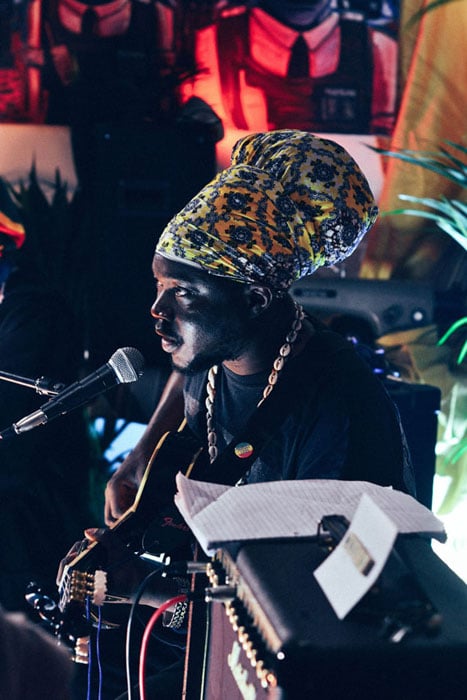 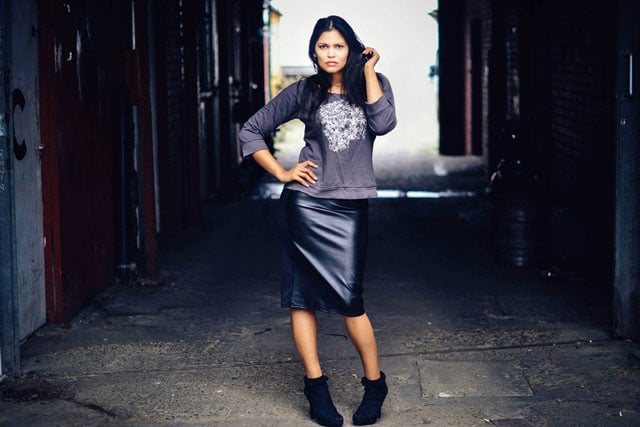 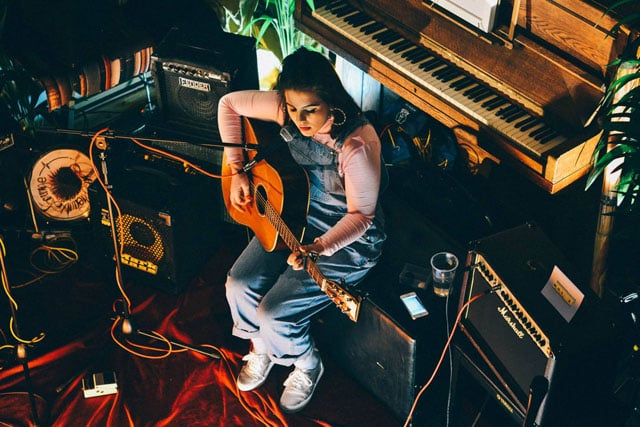 If this 6 month experiment pans out, Scarlett hopes to use the funds to start a physical Abby Bitcoin photo studio and coffee shop in Central London, where she’ll shoot photos, serve coffee, host Bitcoin meetups, and offer a commission-free Bitcoin ATM.

Image credits: Photographs by Abigail Scarlett and used with permission