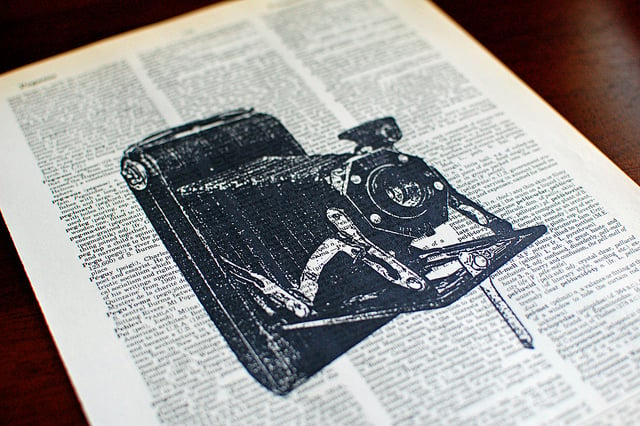 Well now, it seems my little guide to common photographic expressions hit a chord with a few people. It’s great that people appreciated it and I received some awesome comments. So I decided to put my thinking cap back on and come up with some more definitions. As before, it’s just a bit of fun and I’m in the firing line, just as much as the next guy.

Urbex: Short for “urban exploration”, this increasingly popular style of photography requires practitioners to illegally trespass on someone’s (usually heavily vandalised) property so that they can photograph themselves wearing a WW2 era gas mask and a trench coat. The reasons for this are not readily apparent.

Tripod: Walking stick with an uncomfortable bracket in place of a handle. Also serves as a cattle-prod, mugger-deterrent and depth-gauge for rivers. Sometimes used as a mount for cameras.

Photo Walk: Highly ritualised meeting in which normally solitary photographers congregate in large numbers at popular tourist spots at the behest of YouTube celebrities. The purpose of the walk is to completely obscure the picturesque location from any tourists that happen to have flown in from thousands of miles away, by means of a human wall of nomadic photographers wearing Lowepro backpacks and sh*t-eating grins. Wildlife Photography: The process of photographing a lion in such as way that he looks like he’s an alpha male, resplendent on the African savannah and not a depressed infertile old moggy sat on an ochre-coloured chicken-wire and concrete ‘rock’ in a middle-England city zoo that’s better known for its vegetarian lunches than its exotic creatures.

Capture: An alternative way of referring to a photograph. Seen as a pretentious expression by some people, but beloved of writers who’ve used the words shot, exposure or image too many times in the same article.

Rule of Thirds: Grid-based compositional guide designed so as to remove all possible appeal from a scene by placing the main object of interest in one of only four blindingly obvious locations within the frame. Have an Irish friend say it out loud for an all-together different rule. 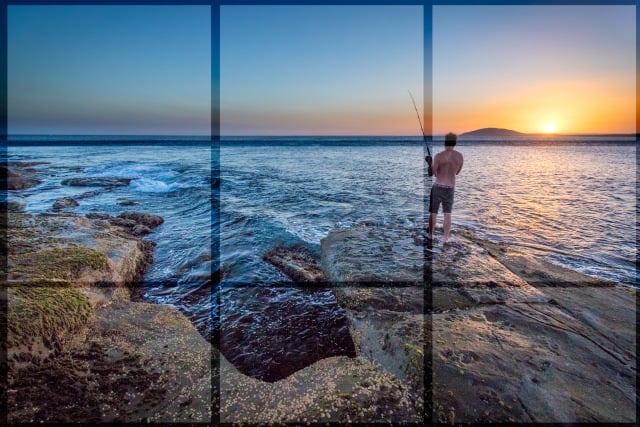 Keeper: That one shot in 250 which you’re not embarrassed to upload to your Facebook page.

Long Exposure: The first shot of the day when, having forgotten to check the settings beforehand, the photographer realises too late that the camera’s still set to last night’s 30 second manual exposure. The resulting shot is often far more interesting than what they were actually intending to photograph and is consequently shared with the caption, “Thought I’d try something different today.”

Photojournalist: Career path with similar prospects to that of installer of asbestos ceilings.

Negative: The kind of comment you should expect when uploading your photo to certain photo sharing sites, such as 1X and pretty much any web-based photographic discussion forum.

Natural Light Photographer: Someone who’s never successfully worked out how to operate a flash. Also someone genetically predisposed to not be overweight.

RAW: Means never having to worry about your camera’s white balance again.

Constructive Criticism: Bitter and usually unwanted commentary on your photograph by socially inept cretins who haven’t taken a decent photo themselves in 30 years of trying. The only thing you need to know about constructive criticism is that’s always the latter, very rarely the former.

Underwater Photographer: The goal of all underwater photographers is to take a shot where the water comes half way up the lens while below a perfectly in-focus sea turtle swims by and above the sun sets on a swimsuit model relaxing on the deck of a stunning yacht. In reality the memory card gets filled with shots of bubbles, blurred shots of rocks, shots of empty water (varying shades) and one shot of the sky taken when a bit of seaweed touched their leg and they panicked because they thought a creature from the deep was attacking them.

Blown Highlights: Solid white area of a photograph caused almost exclusively because you were trying to ‘expose to the right’.

Compact Flash Card: Small piece of silicon wafer embedded in plastic which warps in and out of existence on the temporal timeline, according to how desperate you are to find it.

Macro: International law states that there are only three permissible subjects of macro photography – drops of water, small house spiders and flower petals. 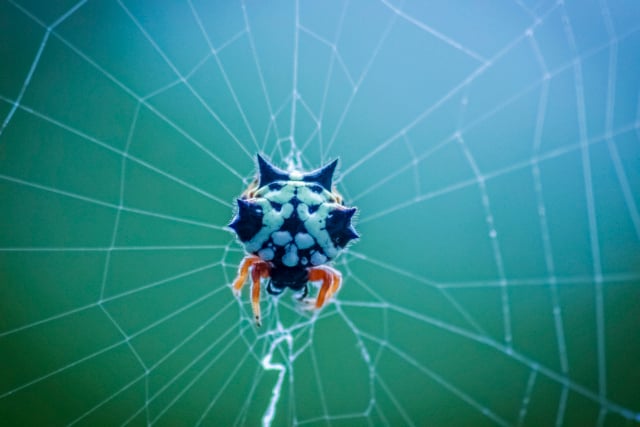 Dutch Tilt: Photographing a subject (usually a person) at a jaunty angle, usually due to the failure of a tripod leg, but sometimes intentionally.

Metadata: Where to find the name of the cracking group who hacked that bent copy of Lightroom you’re using.

Golden Hour: Period of the day during which landscape photographers further alienate themselves from their loved ones by disappearing at precisely the same time as the evening meal is being served.

Autofocus: Incredibly clever system that, by means of passive phase detection implemented through a beam splitter and micro-lenses, enables you to crisply photograph a tree instead of the racing car you were actually hoping to capture (see above).

Northern Lights: Rite of passage in which a budding photographer, approaching adult-hood, goes out into the wild with only a military grade tent, satellite phone and a 40lb backpack crammed full of the latest advancements in powdered meals, in search of Arctic disco lights and a career as a photo-tour guide. In case you missed it, here’s the first collection of definitions that I wrote.

About the author: Andy Hutchinson is a photographer and journalist based in South Coast, New South Wales, Australia. You can find more of his work and words on his website and blog. This article originally appeared here.

Photos of Presidents Throwing the Ceremonial First Pitch Through the Ages