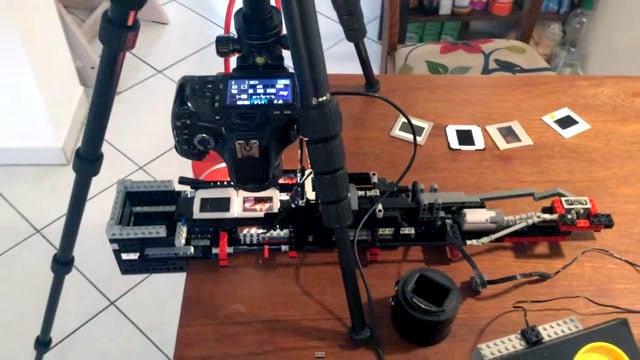 This is pretty impressive: photographer Pascal Kulcsar needed to digitize some old slide film left behind by his grandfather. Rather than purchase a film scanner, Kulcsar decided to combine his technical ingenuity and love for LEGOs to create a DIY slide film scanner using LEGO pieces.

The system takes a set of slide film, pushes them one at a time under a DSLR where they’re backlit, photographed, and transferred to a computer — all without any extra work from Kulcsar. 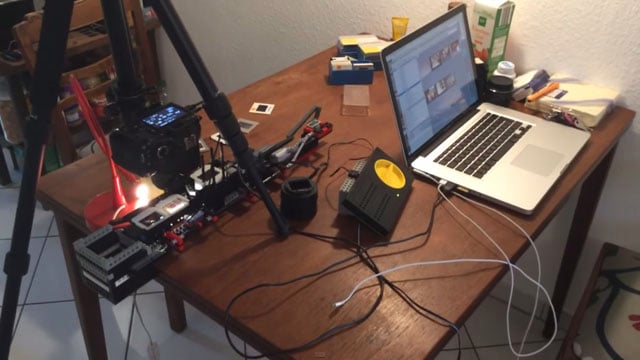 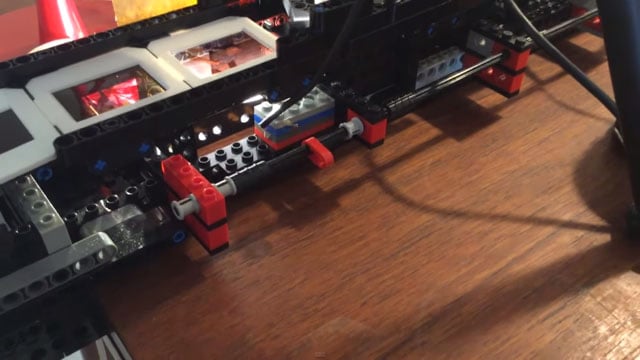 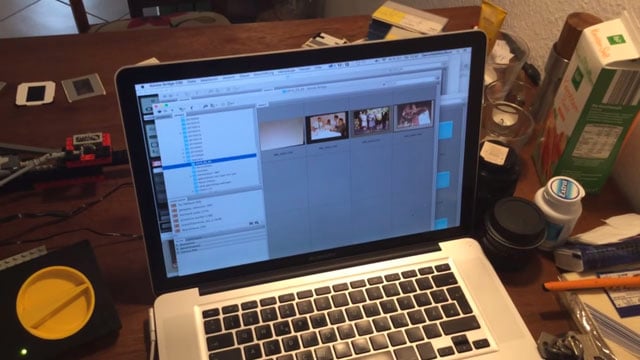 Here’s a video in which Kulcsar introduces his creation, shows how it works, and offers a look at how it was built:

Kulcsar shared a couple of scans with us to show the image quality he was able to achieve with his system: 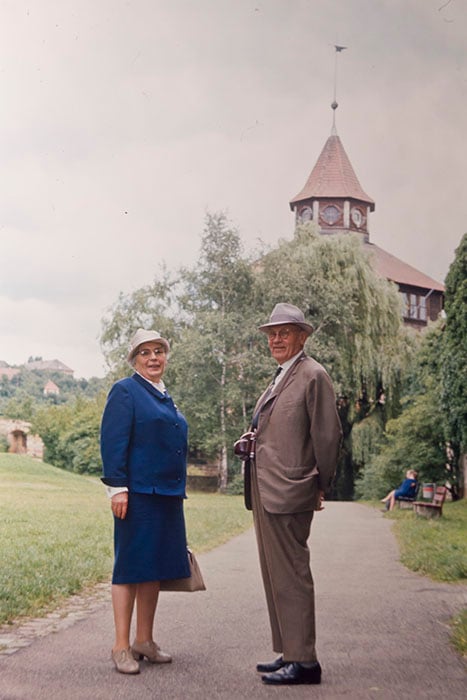 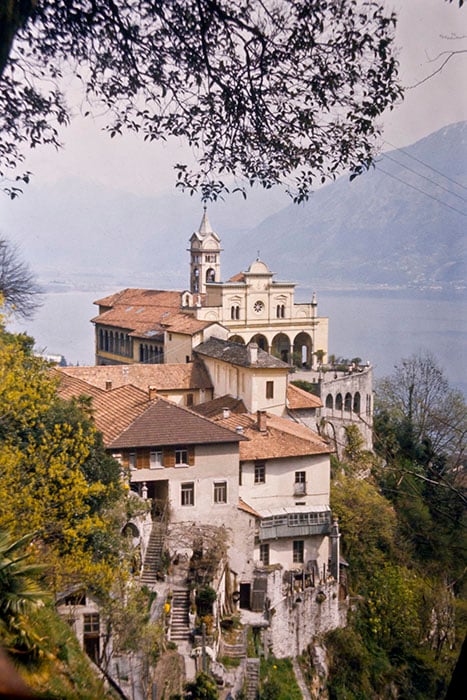 “Picture credits go to my 94 year old grandpa who died just a couple of weeks ago,” he tells us. “Images were taken in the late 60s and early 70s in Germany and Italy.”

“As you can see the image quality isn’t that amazing. Which is partly due to the backlight system but mostly to my lens that isn’t that crisp. It’s an old Beroflex 28mm f/2.8 with a distance ring.”

“Though it is improvable, it’s a great machine to capture lots of slides in no time,” he says. “I hope it inspires other lego-geeks to try and build something similar or better.”

P.S. Kulcsar is the same guy who built that homemade LEGO camera dolly we featured back in January.

Mirrored: Photos Show the Parallels of Two Cities on Opposite Sides of the Globe