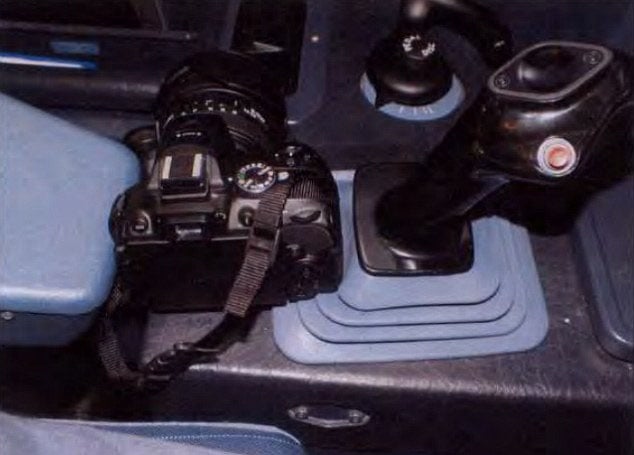 American and European regulations generally prohibit pilots from taking pictures while flying planes, and for good reason: sometimes the camera does get in the way of safe flight — literally.

An investigation in the UK has found that a military airliner took a terrifying 4,400 foot nosedive last year after the pilot’s DSLR got stuck next to the plane’s joystick.

The Daily Mail reports that Military Aviation Authority has just released a report on the February 9th, 2014, incident that involved a RAF Airbus A330 transport jet carrying 198 people.

After examining the evidence, the investigators concluded that on the way to Afghanistan, the captain had shot a total of 77 photos of the flight deck from his seat. Just three minutes after taking a picture, he moved his seat forward, causing the Nikon camera to fall into the space between his armrest and joystick and become wedged. 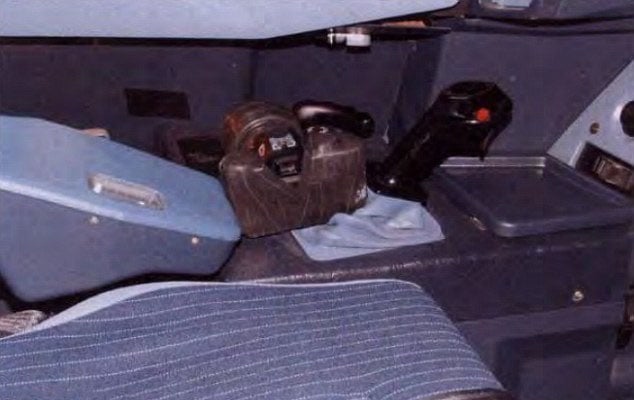 The plane then took a nosedive for 27 seconds, losing 4,400 feet during that span and causing injuries to 33 of the passengers and crew. The report concludes that the case was a “near-miss” that had “realistic potential for the loss of the aircraft and 198 of our people.”

Although the military pilot was not prohibited from using his camera during the flight — and in fact the photography may have helped him be alert during times of boredom — this incident will soon lead to new rules that prohibit things from being placed between the armrest and joystick.

Lighting Gear Pioneer Paul C. Buff Passes Away at the Age of 78