When Peter Lik sold a print to a collector for $6.5 million last year, people balked at the news. Lik is known to be a savvy businessman who has raked in over $440 million by churning out and selling his “collectible” prints to deep-pocketed people who want to invest in his art, so why should his prints be worth so much?

The Internet media channel LifeHunters recently did a social experiment that explores how people perceive and value art. They placed a $10 IKEA print in the Museum of Modern Art in Arnhem, The Netherlands, and asked “art experts” what they thought about it.

A team member named Boris approached art aficionados and asked them about the illustration of a spider and a whale, which he claimed was created by an artist named “Ike Andrews.” 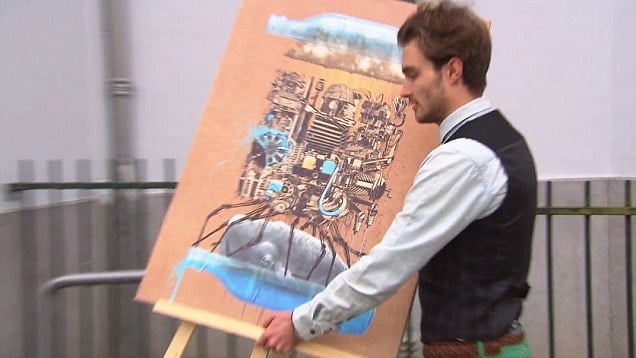